Home World The expulsion of 35 students trapped in Sumi 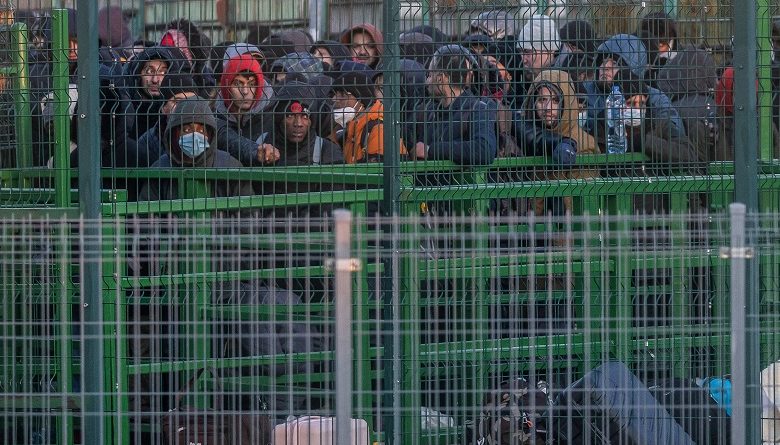 Morocco’s ambassador to Ukraine, Faiz El Agabi, said on Tuesday that 35 students trapped in Sumi had been evacuated in coordination with the country’s authorities.

Ms. El Agabi said the Kingdom embassy had mobilized all its resources to help these students find a solution to the problem of leaving the city of Sumi on the Russian-Ukrainian border, stressing that contacts were being maintained with them as they move to the city of Poltava and then to Lviv.

The students boarded the train, the safest route, and then traveled from Poltava to Lviv, which took 28 hours, he said.

Since the beginning of the crisis, Ms. El Agabi has continued, and in accordance with high government instructions, the Embassy has developed Functional 24, a cell of the crisis, in collaboration with the Ministry of Foreign Affairs, African Cooperation and Overseas Moroccans. In an hour a day, more than 7,000 Moroccans were able to leave Ukraine and return to the country, facilitating the process of Moroccans’ departure from Ukraine.

He noted that the student expulsion process was long and difficult due to the difficult negotiations before the end of the ceasefire agreement between Russia and Ukraine, and that the Moroccan embassy and crisis unit were in permanent contact until the arrival of Moroccan students. In a safe place.