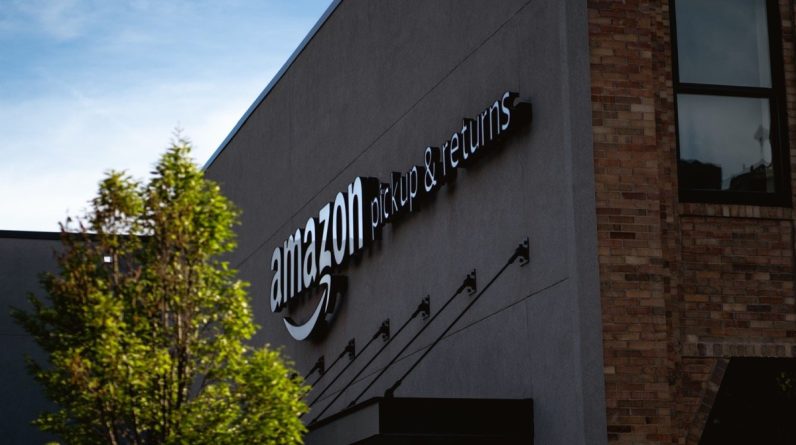 Following Jeff Bezos’ massive investment, Amazon’s warehouses are now equipped with autonomous robots that sort and organize stored products. In a video he posted on TikTok, an employee shows him how he was captured.

The latter took more than a quarter of an hour to depart From the Amazon warehouse. In his publication, he explains detachment: “Sometimes it’s crazy. These robots like to do stupid things. In the video we see him trying to get out of the warehouse, but as soon as he takes an aisle, a company robot immediately blocks his way.

An employee called “Robotman77” on TikTok explains, “The robots caught me and it took me 15 minutes to get out of there.” Since its publication, the employee has received 961,000 views and over 1,800 comments. It remains to be seen whether these robots have really gone crazy or staged to create buzz. However, this situation, whether true or not, reminds us that replacing human workers with robots can be risky and requires some restraint: robots can break down quickly.

However, Amazon plans to replace most of its employees with robots by 2029.

See also  The first tax on cryptocurrencies has been announced