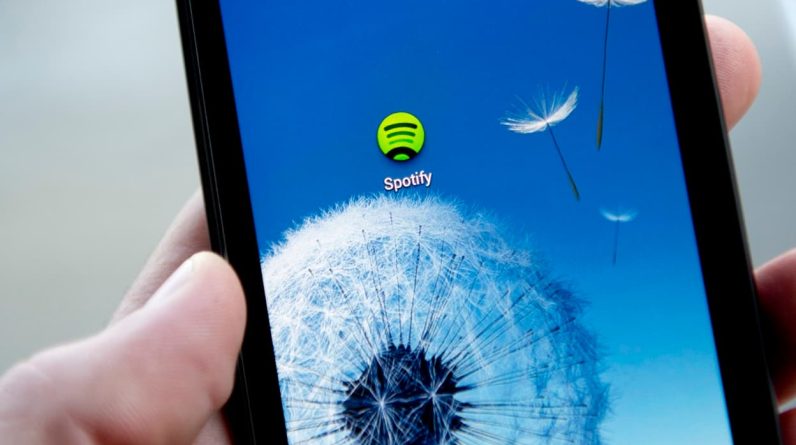 Spotify is suffering from a massive crash. Many users in France and Europe have found that they cannot connect to the service on their smartphone or computer browser.

Once the application is launched, the user will be automatically logged out and will not be able to access the service even after entering their credentials.

The blackout seems to have started at 7:00 p.m. Since this time the Downtector site has seen a peak in reports. In France, more than 20,500 fractures were reported at 7:50 p.m.

“Something is wrong, we are considering it. Thanks for your report!” The company tweeted on its account.

Other countries in Europe, such as the UK, seem to be facing a similar problem According to local newspapers.

At 8:00 pm the possibility of connecting to the service from the computer seemed to work again.

The problem is now with the mobile app approved by Spotify His website.

Another site seems to be experiencing difficulties. This is the Discord social network. More than 13,000 failure reports have been made on the Downtector site.

“We are aware of an issue causing news failures and have been working on fixing it. We tweeted at the Discord account. Sorry for the inconvenience and thank you for being there!”