Home Technology In Russia, Amazon is suspending deliveries and blocking subscriptions to its cloud service 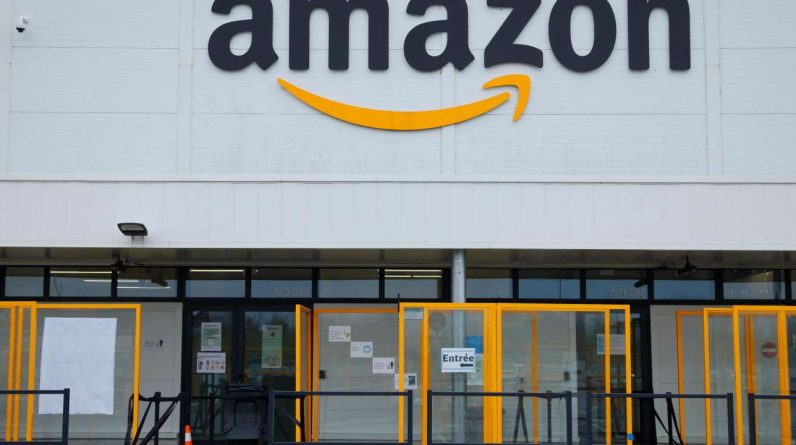 Amazon announced on Tuesday, March 8th. Continuous limits targeting Russia and Belarus And about all its services. “We have stopped product exports to customers in Russia and Belarus, and we will no longer accept new customers for our Amazon web services in these countries. [AWS] Or new third-party resellers. We are also suspending access to Amazon Prime Video in Russia. ”The company writes in a press release.

Amazon is much smaller in Russia than in the EU – there is no site in Russia, but it has delivered to the country the products ordered on its other platforms. Russian consumers are increasingly using local competitors such as Wildberries or Ozon; Higher import taxes make Amazon products less competitive in Russia.

AWS, used by many companies of all sizes around the world, has limited presence in Russia and Belarus. “We do not have a data center, infrastructure or office in Russia. Our policy has not been to work with the Russian government for a long time., Writes Amazon. The company says its main customers in Russia are local subsidiaries of international groups.

Lucent and Cogent, two major companies providing connectivity to Internet backbones, have announced that they will discontinue their services in Russia. Lucent has only one Very small number of customers In the country; Cogent, on the other hand, is a major partner of several Russian Internet service providers. Including Rostelecom.

March 9 at 2:30 pm Corrigandum: Correction of the importance of cogent in Russia.