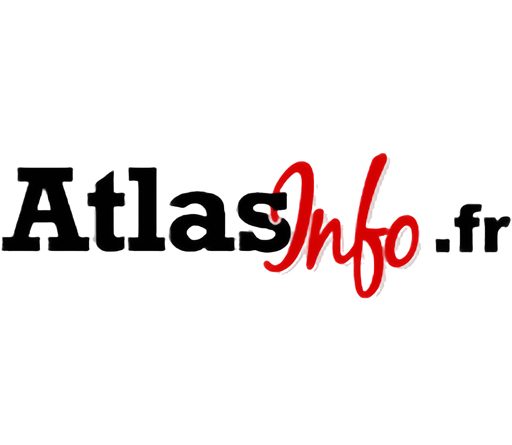 UN Secretary-General Antonio Guterres reiterated on Sunday his call for an end to the conflict between Russia and Ukraine and for civilians to leave dangerous areas.

“It is absolutely necessary to stop fighting in Ukraine for the safe passage of civilians like Mariupol, Kharkiv and Sumi and everywhere else involved in the conflict,” he said. In a tweet.

The UN, which began arriving in the country on Saturday. He called for such “guarantees of the supply of important humanitarian supplies.”

On Saturday, Amin Awad, the United Nations coordinator for the crisis in Ukraine, called for an “immediate humanitarian ceasefire” and stressed the urgency of prioritizing geographical areas and areas. – Savings Assistance “.

During the week, an urgent appeal was launched by the UN and its allies to raise $ 1.7 billion to provide much-needed humanitarian aid to Ukraine. The appeal is part of the first plan dedicated to the situation within Ukraine, which will need $ 1.1 billion to meet the growing humanitarian needs of more than six million people displaced by military action over the next three months.

The second plan on humanitarian action in neighboring countries provides $ 551 million in assistance to Ukrainians fleeing the border, mainly to Poland, Hungary, Romania and Moldova.

See also  Turkey - In Cyprus, Erdogan is pushing for a two-state solution