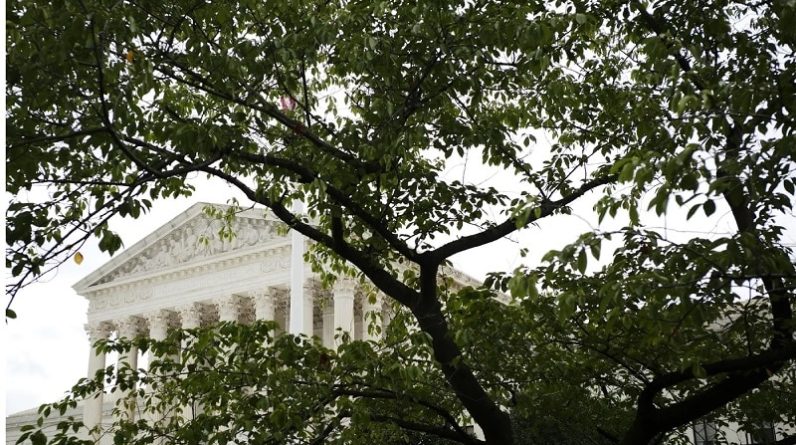 In the aftermath of the September 11 attacks, the U.S. Supreme Court on Friday reversed charges against three Muslims accused of spying by federal police because of their religion, without ending the file.

The High Court unanimously held that the State has the right to demand state secrecy by refusing to provide information to the court responsible for examining the complaint of the three persons.

The ruling, defined as the most technical point, overturns a decision made by an appeals court in 2019 and sends the file back to it for further investigation into the case.

“This is a dangerous signal of religious freedom and government accountability,” tweeted the powerful ACLU civil rights organization representing the plaintiffs. “But we are not at the end of the road” and “we will continue to fight,” he added.

The Supreme Court recently ruled in our case, FBI v. Fasaga may seek to cover up the FBI’s discriminatory and harmful surveillance of Muslim American communities under the guise of “state secrets.”

This is a dangerous sign of religious freedom and government accountability.

In fact, three California residents promise that in 2006 and 2007 the FBI introduced an informant in their mosque to gather information about believers.

The man, who pretended to be a convert, allegedly collected phone numbers and e-mail addresses and secretly recorded conversations with several members of the community.

To test his speechwriter, he mentioned bombings or jihad, but concerned believers condemned him to the police. After the incident, he argued with federal police officers and decided to disclose his actions as an FBI informant who paid.

The imam and two believers complained to the FBI that religious freedom and discrimination were being violated.

The Ministry of Justice launched the monitoring program for objective reasons and responded that these people were not Muslims.

Refusing to explain these reasons he sought refuge behind state secrecy and asked the courts to close the complaint.