Home Entertainment Fast and Furious 10: we know who the new villain is 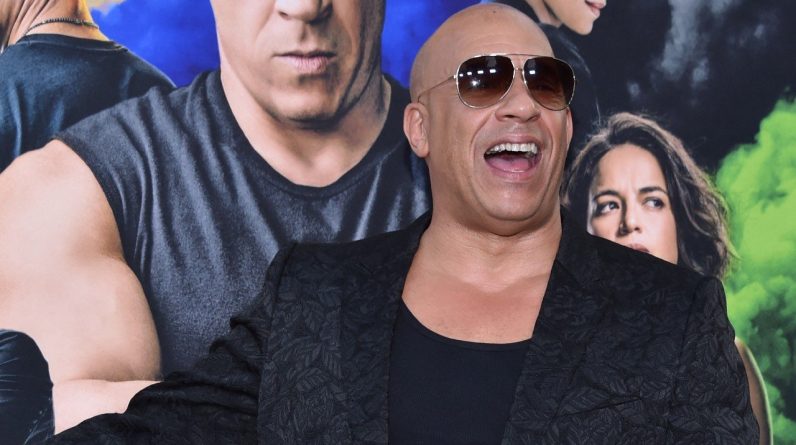 US blockbuster Fast and Furious 10 is scheduled for release on April 5, 2023, but information about the cast has already been leaked. Aquaman star Jason Momoa is set to take on the role of villain.

The fast and Furious saga continues to attract many curious people. His cast, which includes numerous American stars, has been the subject of even more speculation before the upcoming installment’s release. By this time, the wait was short-lived.

The franchise signs a new big blow with the arrival of Jason Momoa, the star of the groundbreaking movie former Game Of Thrones or more recently Aquaman, after John John, Jason Statham or Charlize Theron. It was a tweet posted on the film’s official account that announced the arrival of the Hawaiian Colossus.

An announcement that was well received by fans who had already begun speculating about his role in the film, imagining that he could take on the role of the villain in a fight with Dom Toretto.

They looked OK. Jason Momoa also spoke out, saying: “it’s me being the bad guy now. But a very active bad guy. With a little panache! “, He was delighted.

See also  Cinema agenda for the week of January 20th