Home Economy Apple and the FBI questioned the Pegasus spyware 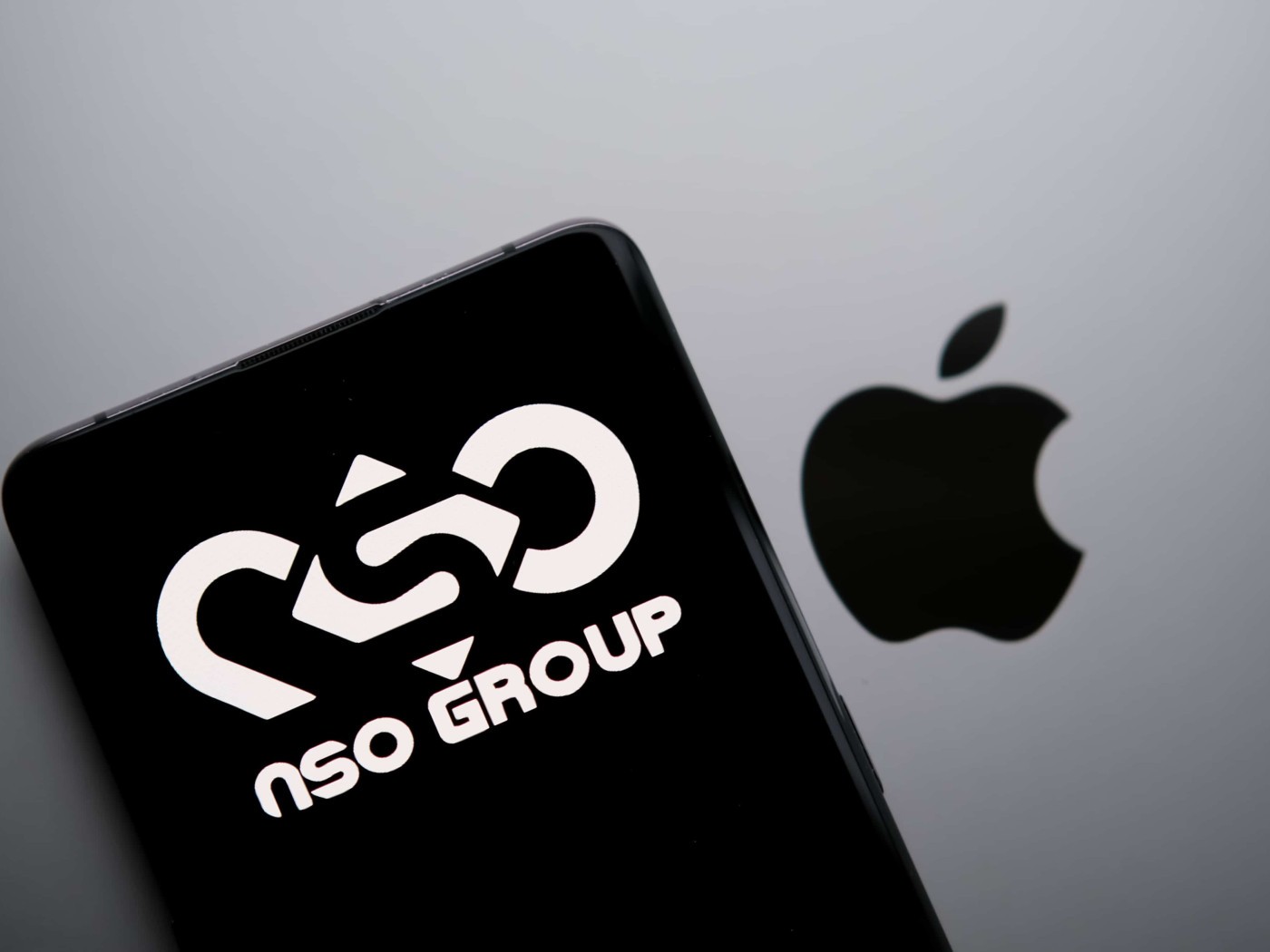 Earlier this year, the New York Times reported that a special US version of Pegasus spyware was developed by the NSO and purchased by the FBI to access the iPhones and Android of individuals suspected in high-profile cases. Today, two Republican lawmakers put pressure on Apple and the Federal Bureau of Investigation.


The team is examining the FBI’s acquisition, testing and use of NSO spyware, and the potential civil rights implications of using Pegasus or pandemonium against U.S. individuals.

In particular, Jordan and Johnson have asked Apple CEO Tim Cook to provide details about the company’s ability to detect when iPhones are being targeted by NSO Group tools. According to the report, the letter asked Apple to provide the number of attacks detected by the tools and when and where they occurred. He asks Apple for a “staff position description” of the company’s communications with government agencies about spyware.

Apple, the FBI and the NSO Group did not respond to CNBC’s comments, but an FBI spokeswoman told the Times earlier this year that it was reviewing new technologies “not only to explore possible legal application, but also to fight crime and protect Americans.” Rights. “

Pegasus is a spy software for iPhone and Android made by NSO Group. The Israeli company buys “Zero-Day” type vulnerabilities from hackers and can load “Zero-Click” exploits with its software, which means no user interaction with the target is required. A kind of ultra-simple jailbreak, which allows you to remotely recover important data.

In particular, it has been reported that getting a specific iMessage – without opening it or interacting with it in any way – may allow the compromised iPhone to compromise personal data. Amazon founder Jeff Bezos has been hacked by WhatsApp.

The NSO only sells Pegasus to governments, at least officially.