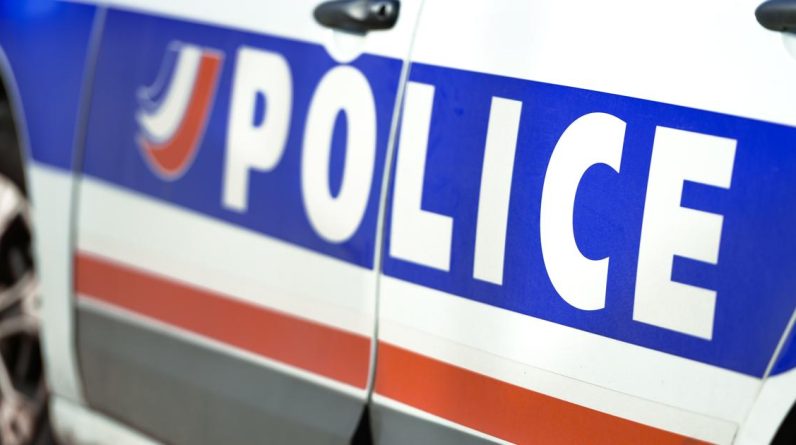 The main prognosis of the victim was not involved. The attacker is on the run.

A 20-year-old woman in Viroflay (Yvelines) suffered multiple stab wounds from Tuesday, March 1 to Wednesday, March 2. Le Figaro Confirms information from the site, from a source familiar with the matter Message 17 .

Read more“I did not think he was so talented”: Relatives of the person who kidnapped the taxi driver surprised!

The facts happened at 3am on Avenue du Général-Leclerc, Viroflay’s main artery, where the young woman was walking with two friends with her cell phone in her hand. The small group then spotted a masked man wearing a surgical mask. The latter tried to grab the young woman’s phone.

Faced with the victim’s resistance, the attacker took a knife and struck him several times, especially in the abdomen, with his phone. The injured teenager was cared for by firefighters. His main prognosis was not involved. An investigation is underway to find the attacker.