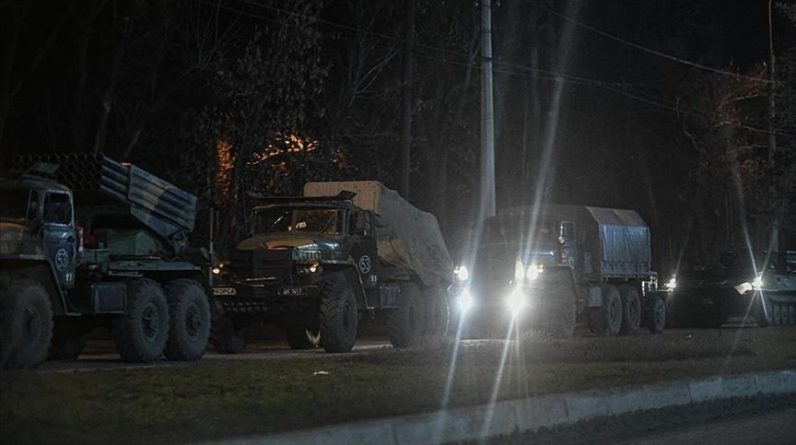 The North African countries did not agree with the UN General Assembly resolution condemning the Russian military intervention in Ukraine.

Algeria did not vote, along with several other African countries, including Mali, South Africa and Angola. The exceptions were North Africa, Tunisia, Libya and Egypt.

Morocco, for its part, did not participate in the vote on the resolution, which was proposed by the European Union in conjunction with Kiev.

During this “extraordinary emergency session” last Monday and Tuesday, the UN General Assembly condemned Russia’s conduct and called for an “end to the fighting.”

The resolution was prompted by a speech last week in the UN Security Council that was rejected due to Russia’s veto.

The UN document calls for “Russia to immediately stop its use of forces against Ukraine” and “immediately, fully and unconditionally withdraw all military forces from Ukrainian territory.” Resolution “condemns the decision to step up the warning of the Russian nuclear forces”.


See also  IS 'Beatles' will not encounter death penalty in US