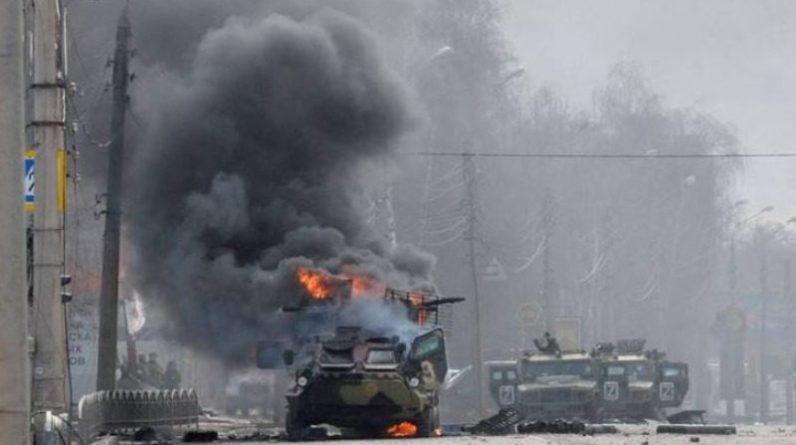 UN Secretary-General Antonio Guterres on Monday stressed that the idea of ​​a nuclear confrontation between Russia and Ukraine was “unthinkable” and that there was no justification for the use of nuclear weapons.

“The idea of ​​a nuclear conflict is simply unthinkable,” he told an emergency special session of the UN General Assembly on the situation in Ukraine.

Guterres stressed the need to respect international humanitarian law and Ukraine’s sovereignty and territorial integrity, and warned of a major regional crisis that could have “dangerous consequences for all of us.”

“We are facing the worst humanitarian and refugee crisis in Europe in decades, and the number of refugees and internally displaced persons is increasing by the minute,” the senior UN official lamented.

He said direct talks between the Ukrainian and Russian delegations would not only end the fighting immediately but also pave the way for a diplomatic solution.

For his part, UN General Assembly President Abdullah Shahid called for a return to diplomacy and dialogue to defuse the crisis between Russia and Ukraine, urging the parties to exercise maximum control. In this case, he called for an immediate ceasefire.

“In accordance with the principles of international law and the Charter of the United Nations, it is necessary to use all available channels to control the situation, alleviate tensions and find a peaceful solution,” he said.

He further encouraged member states to support the humanitarian efforts being launched for Ukraine, noting that the humanitarian impact on the civilian population, especially women, children, the elderly and other vulnerable groups could be catastrophic.

At the beginning of the session, 193 members of the United Nations General Assembly paid a minute’s silent tribute to President Shahid’s initiative, in memory of the victims of the 40 – year unprecedented Russian-Ukrainian conflict.

A referendum on a resolution on the end of the intervention is expected to reach 93, which will continue on Tuesday.