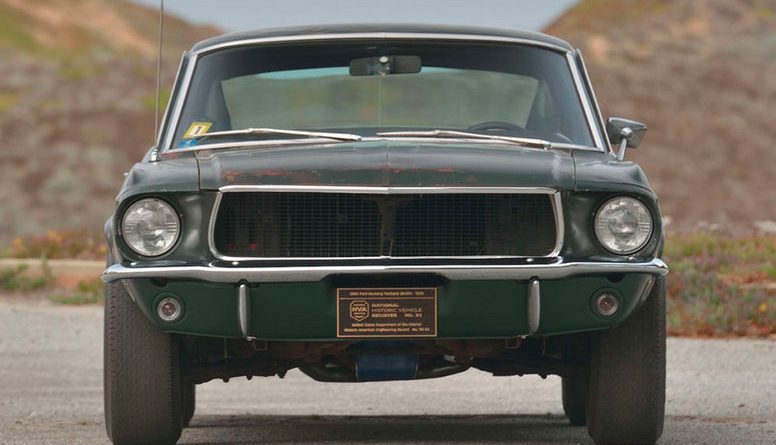 If you’ve felt the atmosphere of the film “Bullitt,” famed for Steve McQueen’s interpretation and his foot-to-floor chases on the streets of San Francisco, you’ll be glad to know that a movie inspired by Frank Bullitt’s character is being made across the Atlantic, led by Steven Spielberg.

In the 1968 film “Bullitt”, directed by Peter Yates, the character of police officer Frank Bullitt (Steve McQueen) is featured in an investigative work that leads him in pursuit of the Mafia leader who has removed his witness. A film supported by a memorable soundtrack composed by Lalo Shiffrin, especially through a spectacular car chase through the streets of San Francisco, in which Frank Bullitt and his 1968 Ford Mustang Fastback wore the now famous “Highland green” livery.

The film, which grossed 42.3 million in the United States alone, won the Oscar for best editing in 1969, more than 50 years after its release (it was made for $ 5.5 million), so Steven Spielberg should follow Peter Yates to film a new adventure inspired by Frank Bullitt’s character.

According to US website Deadline Hollywood, which reports this information, the movie, which will fly the Warner Bros. flag, will be co-produced by Spielberg and Christy makosko Krieger with the participation of Steve McQueen’s son Chad and his granddaughter Molly McQueen. The film’s script will meanwhile be written by American producer and screenwriter Josh Singer, who previously collaborated with Steven Spielberg on “Pentagon Papers” (2017).

No release date has yet been set for the film, which will be Spielberg’s 37th directorial effort, with his latest feature, “the fabelmans,” set to be released this year.