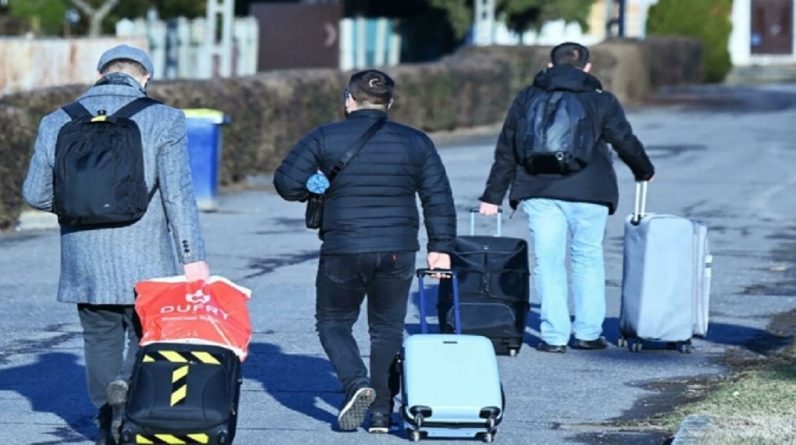 Dozens of Moroccan nationals living in Ukraine have continued to gather at border posts since the Russian invasion began last Thursday in an attempt to repatriate them to the kingdom.

Also the information of Le Site has received many video recordings. This shows Moroccans flocking to the border areas in anticipation of their return. Long queues show our comrades waiting for action related to their expulsion.

As a reminder, the national carrier Royal Air Maroc (RAM) on Sunday announced the installation of special aircraft for the Moroccan people based in Ukraine.

“In consultation with the Moroccan authorities, Royal Air Morocco will set up special flights for the Moroccan community based in Ukraine, mainly for students.

Initially, three flights from Bucharest (Romania), Budapest (Hungary) and Warsaw (Poland) to Casablanca will operate on Wednesday, March 2 at a fixed rate of 750 dirhams, according to the same source. Dedicated exclusively to Moroccans and their family members established in Ukraine.

Tickets are on sale on Compagnie Nationale’s website (www.royalairmaroc.com) and through its call centers and sales agencies in Morocco and abroad, RAM said.