Home World Request for funding for humanitarian operations in Ukraine 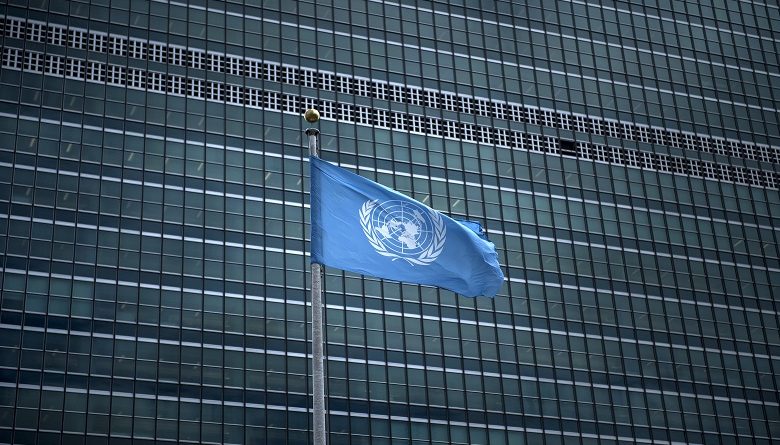 UN Secretary-General Antonio Guterres announced on Saturday that the United Nations would launch an appeal on Monday to fund their humanitarian operations in Ukraine.

In a telephone interview with Ukrainian President Volodymyr Zhelensky, the Secretary-General expressed his commitment to strengthening humanitarian assistance in Eastern Europe, the organization said in a statement.

On Friday, the UN SG appointed Sudan Amin Awadh as UN coordinator to lead the humanitarian response in Ukraine.

He noted that the United Nations is currently accelerating the delivery of life-saving aid to Ukraine on both sides of the Line of Control, including the eastern part of the country.

The multilateral organization also called for “safe and unrestricted access” to humanitarian assistance in Ukraine.

For his part, UN High Commissioner for Refugees (UNHCR) President Filippo Grandi announced on Saturday on his Twitter account that “more than 150,000 Ukrainian refugees have now entered neighboring countries, half of them in Poland and many others. Hungary, Moldova, Romania and beyond.”

“Migration in Ukraine is increasing, but the military situation makes it difficult to estimate the number and provide assistance,” he added.

See also  How to choose the best service providers to book a flat conveniently?