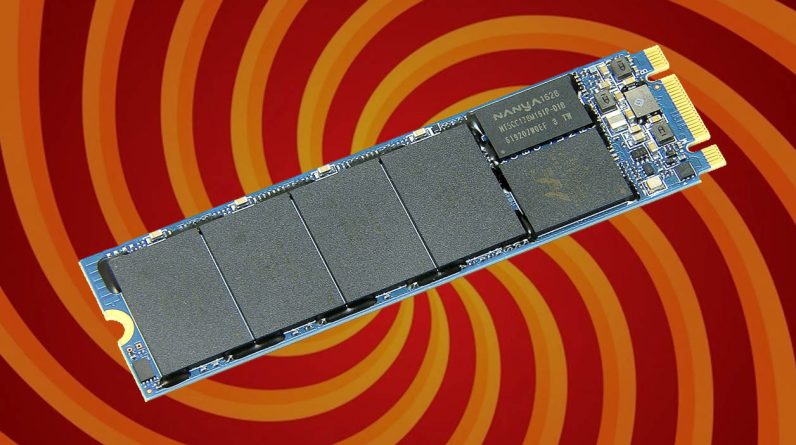 How NVMe-SSD Do they behave in the event of a power outage? This is what Russ Bishop, a developer working at Apple, wanted to know. Although data written to flash memory is safe from power outages, the same cannot be said for data that is still transit in the SSD’s cache (or cache) memory. In fact, cache memory is stored in the device’s DRAM or in a portion of the system’s random access memory (NVMe HMB protocol). That is why a flush process (Redness In English) cache memory is provided as soon as a power failure is detected. But is it effective?

Funny Story: I tested random selection of four NVMe SSDs from four vendors. Half of the flush data on power loss is lost. That is, the flush went to the drive, was confirmed, and returned to the userspace about success. Then I pulled the cable manually. Boom, data is gone.

They are SK Hynix Gold P31 2TB SSD and Sabrent Rocket 512GB SSD. In both models, the temporary storage data was lost after disconnecting the power cable, while the cache flush process was completed successfully. On the other hand, the data is stored on Samsung 970 Evo Plus 2TB and Western Digital Red SN700 1TB SSDs.

Most of the tested SSDs have no problem, it guarantees. As for the two faulty models, it is difficult to know whether it is a hardware or software problem. In the second case, a firmware update can provide a solution. The ball is now in the builders’ court and they have not yet reacted.

Keep in mind that enterprise SSDs have better protection against power cuts because they have capacitors that act as backup batteries. These components provide enough power to complete current operations, including cache flushing, before shutting down the SSD.