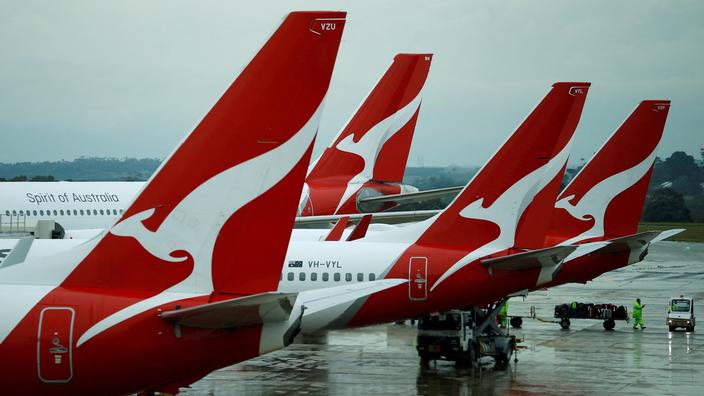 Australian airline Qantas reported a huge loss in the second half of the year on Thursday, due to coronavirus-related travel restrictions and the arrival of the Omicron variant that increased its difficulties. Qantas has recorded more than 20 billion Australian dollars (8.93 billion euros) in losses since the beginning of the pandemic.

The airline said it hoped to gradually resume flights in the second half of this year, three days after reopening its borders to tourists, after being closed for two years. According to Qantas, domestic flights are expected to fly at 90-100% of pre-covid-19 pandemic capacity by June 30 and international flights less than half. The Australian company’s preferred indicator, which excludes underlying loss, exceptional items and asset impairments before tax, was 1.28 billion Australian dollars in the second half of the year, compared to a loss of 1.01 billion Australian dollars in 2020.

Chief executive Alan Joyce said the emergence of the Delta variant in July disrupted domestic flights, restricting domestic travel for months just as authorities began taking travel. «Then, as demand began to pick up for the Christmas holiday, the Omicron variant appeared, dealing a new blow to consumer confidence“, Alan Joyce said. «In all honesty, it has been a roller coaster».