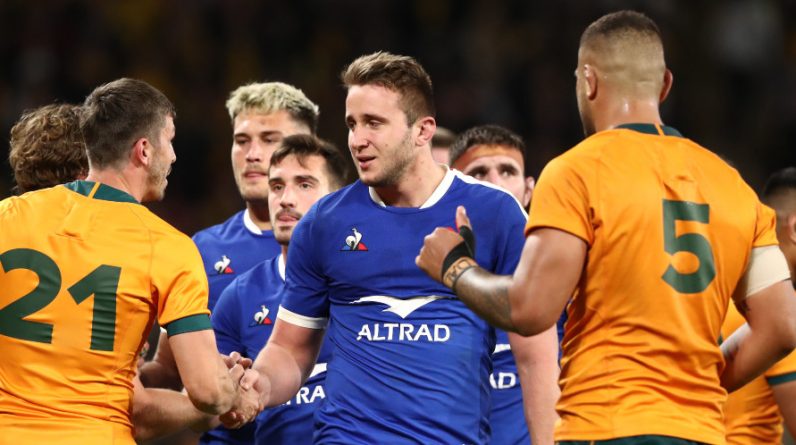 The French XV could play a match against Australia in August 2023, just weeks before the World Cup.

France’S XV’s schedule currently looks to be good. Australian media reports Fox Rugby, Ahead of August 2023, French team can play better in match against Australia. That is, only a few weeks before the start of the World Cup in the same year.

The upcoming match between the two teams, who currently have a good relationship. Then a match to take place at the side of the Stade de France, after all the two selections would then be the final fight before starting their World Cup. As a reminder, it was only last summer that these two organizations last met.

“Forget submarine deals, rugby is alive and well between France and Australia. »

A secret encounter earns the Wallabies a pre-World Cup blow against the hosts.

France is on Australian tour

At that time, the French XV moved to Australia as part of a summer tour. On this occasion, three meetings took place. Three matches, during which the Blues, defended by Fabian Galthie, in the southern hemisphere, held the high hand for this flagship selection of rugby.

At the time, the record was then two losses (23-21, 33-30), to one win (26-28). From a historical point of view, France and Australia’s XV has already met 50 times, In all competitions, including twice in the World Cup. At the moment, the record is 29 wins in favour of the Wallabies, against 19 wins for the Blues, as well as two draws.