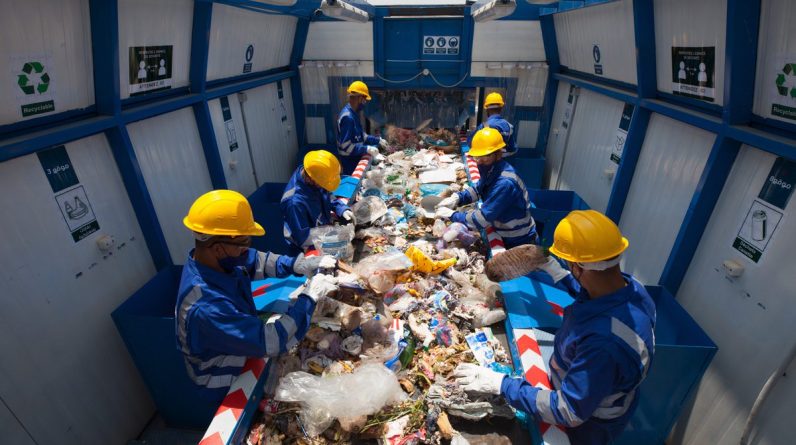 The Lebanese company relies on the US International Development Fund (DFC) loan of $ 45 million to improve plastic waste management and recycling in Africa and India. “The loan has been included in recent quarterly investments, with DFC investing over $ 1.1 billion in innovative and promising development projects worldwide.”Says Averta.

Averta manages waste, especially industrial waste in South Africa and household waste in Morocco. Although not a priority for the plastics company, this material is a major source of pollution throughout Africa. According to the United Nations Development Program (UNDP), plastic waste accounts for an average of 13% of municipal solid waste generated in sub-Saharan Africa. If nothing is done this amount will double by 2025.

Read also – Africa: Circular Economy at the Center for the Protection of the Environment

The Lebanese community wants to change course. With funding from DFC, Averda plans to set up new factories in various countries operating in Africa that will be used to recycle plastic waste. Products of these facilities will be resold to industries that can use them as a secondary raw material. “Our development strategy, Renew24, will enable us to expand our standard waste services over the next few years and ensure that as much waste as possible is disposed of from landfills.”Says Samir Sharma, CEO of Averta.