Home Sports Tom Brady: The Path of a Legend 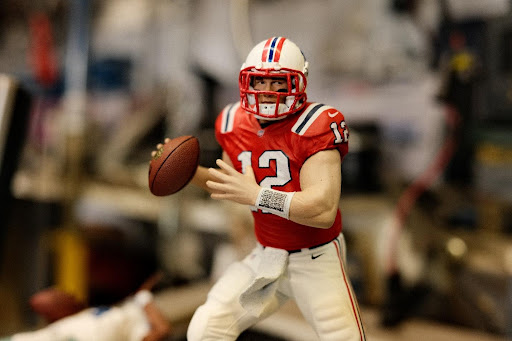 Tom Brady’s 22 years stint in the NFL has been a rollercoaster of a ride both on and off the field. Earlier in the week, through an Instagram post, Brady delivered what is seen as an impassioned speech about his retirement decisions. It is important to say Brady’s decision to retire is not performance-based or due to any sustained injury. In his words, “I have loved my NFL career, and now, it is time to focus my time and energy on other things that require my attention.”

The 44-years old Tampa Bay Buccaneers quarterback has had a remarkable career. Brady has won 7 Super Bowl titles, bagged 5 Super Bowl MVP titles in the process (a record), 3 regular season MVP titles, and has set stellar passing records in the NFL with 84,520 passing yards and 624 touching yards with no drop-off throughout his NFL career. Indeed, it’s a bittersweet experience for fans to watch him leave the game. Although the only hope fans are holding on to now is Brady recently saying in an interview, “never say never.”

See also  Is Xavi the correct man after Koeman exit at Barcelona?

Undoubtedly, Tom Brady is arguably the greatest NFL player of all time, and the records support this claim.

However, the remarkable and legendary career that we have all come to see and love didn’t start as great as you may have thought. Like most people, he began his career as one of the underdogs in the NFL. While Brady’s earliest days were not as smooth as his accomplishments 22 years later, he was able to navigate his way from his humble beginnings to becoming one of the greatest athletes of his generation.

His NFL career took off in Michigan, even though Coach Lloyd Carr didn’t immediately draft him as a starter. Going by the career Brady had may seem unbelievable, but his early days’ stats and performances were not very impressive, and Brady remained on the bench for some time.

While some ups and downs blighted Brady’s early career, his doggedness, determination, and victories in subsequent years secured him a legendary status which makes for a great story – from an underdog to winning his first Super Bowl for the Patriots at age 24 while throwing for 145 yards, becoming the youngest quarterback in the history of the NFL to win a Super Bowl title at the time.

Why is Tom Brady Called the Goat?

Brady has led a stellar career path in the NFL, filled with trials and errors, and subsequently, there come the numerous consistent wins which sealed his status as an NFL great.

During his time in the NFL, he has recorded 3 Hall of Fame careers stretched across his 20s, 30s, and 40s. At the age of 44, Brady has recorded many successes and victories in football, more than many players can dream of. Most importantly, Brady has won the Super Bowl titles on 5 different occasions – an NFL record.

Apart from team awards, the New England Patriots favorite has won several individual awards. He is considered the greatest quarterback in NFL history. He has also won the Super Bowl MVP award 5 times – another record.

Certainly, going by all these records, there is no reason why he isn’t worthy of the GOAT (Greatest of All Time) title. 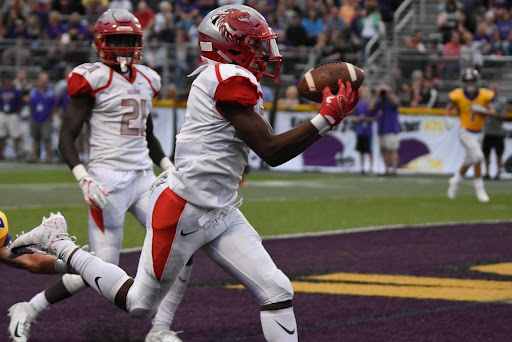 What Did Tom Brady Say To Tyrann Mathieu?

During the 2021 Super Bowl game, there was a heated argument between Tom Brady and Kansas City Chiefs defensive back Tyrann Mathieu. In the game which Brady and his Patriots teammates lost, some foul-mouthed rants were said to have been exchanged between Tom and Tyrann.

After the match, there were a series of tweets coming from Brady and Mathieu, and in one of those tweets from Mathieu, he wrote, “He called me something I won’t repeat, but yeah, I’ll let all the media throw me under the bus as if I said or did something to him…”

Although no one can say with certainty what Tom Brady said to Mathieu during the heated exchange, what is known is that an apology from Brady subsequently followed up the statement by Mathieu, and the legendary quarterback player has maintained his desire to maintain peace in the matter.

How tall is Tom Brady?

It is a fact that most NFL players are tall. Tom Brady happens to be one of the tallest players in the league. He is 6” 4 in height, giving the player an edge in making great passes during a game.

How Tom Brady Will Be Spending Retirement

After expressing his will to retire from the NFL, Brady has also expressed the desire to pick up slacks in other aspects of his life. Notably, Tom Brady has a thing for boats, and there’s a slight chance that while he might be picking up other interests during his retirement stage, we might be seeing a Tom Brady boat at some point.

Chronicling Brady’s experiences during his time in the NFL is truly heartwarming. However, the most intriguing part of his career for fans has been watching him go from an underdog to a legend in the NFL. There’s no doubt that his retirement leaves a sober feeling in the heart of all those who enjoyed his sport.