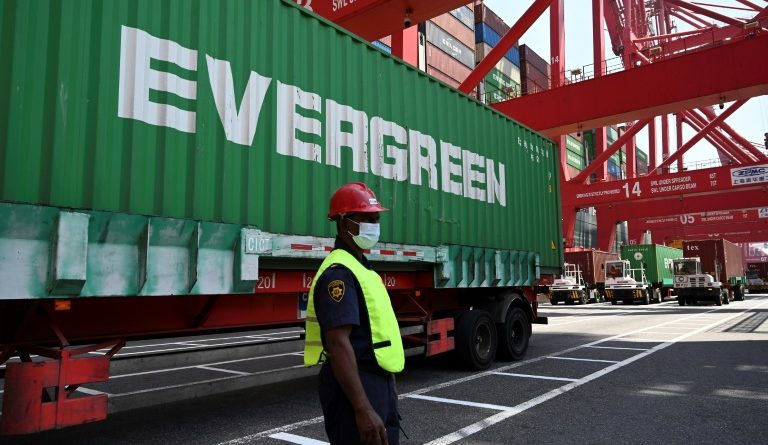 Of the 3,000 tonnes of junk shipped from Britain to Sri Lanka between 2017 and 2019, the last 45 containers were loaded at the Colombo port on Monday, Customs Chairman Vijitha Ravipriya said.

These exports, which were initially reported to be full of “used cushions, rugs and carpets”, actually contained biological waste from hospitals, according to customs officials who investigated these exports.

Speaking to reporters in Colombo, Ravi Priya said, “This is the 10th and last of 263 containers smuggled into the country.

“There may be new attempts to import these toxic exports, but we will be vigilant and see to it that this does not happen again,” he added.

About 21 first containers loaded with hospital waste, including human remains from the morgue, were returned to the UK in September 2020, according to customs.

A local company imported waste from the UK to recycle used mattress springs and cotton fillers and resell them to foreign manufacturers.

However, there is no credible evidence that the local company is allegedly involved in the so-called “resource recovery”.

Legal action was taken following a request from a local environmental organization to return the waste to the sender. The petition was filed by a Sri Lankan court in 2020.

Sri Lanka Customs has said that all containers have been brought into the country in violation of international law that converts toxic waste, including plastic.

In recent years, many Asian countries have avoided the waste of rich countries, refusing to be their own bins and returning unwanted garbage to exporters.

In addition to Sri Lanka, the Philippines, Indonesia and Malaysia have returned hundreds of waste containers to their home countries.