Home Science These two dangerous tapeworms are invading our gardens 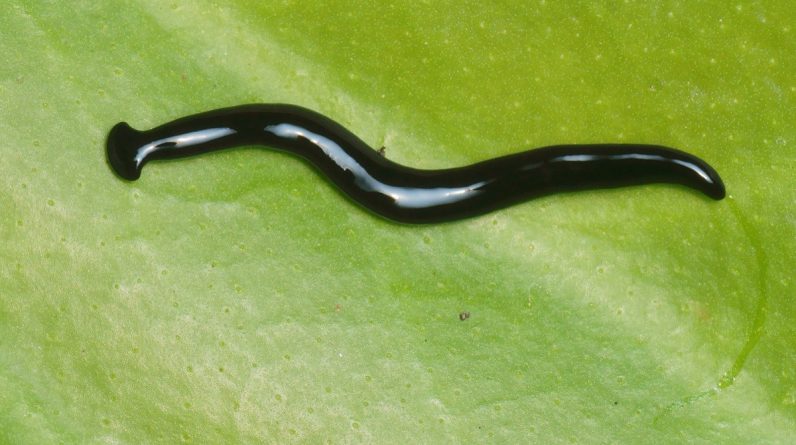 Two types of tapeworms from Asia and Latin America invade French gardens. If these little creatures are not like that, they are dangerous to biodiversity and humans. Descriptions.

First, there is the flathead worm, the Humbertium temple. It does not measure more than 3 cm and is black. This species is found in the gardens of the Pyrenees Atlantics. Jean-Lou Justin, a French parasitologist and zoologist who worked on the model, claims that these animals contain neurotoxins, especially tetrodotoxins., Considered one of the most violent toxins of marine life. When a man ingests it, he suffers from a number of chain reactions: numbness of the lips and tongue, burning sensation, tingling sensation, paralysis, increased respiratory distress, seizures and mental disorders … even if alert enough. Also, there is no alternative medicine for this toxin.

This brown flatworm from Argentina is 5 to 10 centimeters long. In recent years, it has become a highly invasive species, spreading through the trade of pot plants in France and Europe. This new predatory soil eats and threatens wildlife Earthworms needed for biodiversity, The latter aerating the soil, allowing water to circulate and feeding the birds. They also attack snails and other small worms. 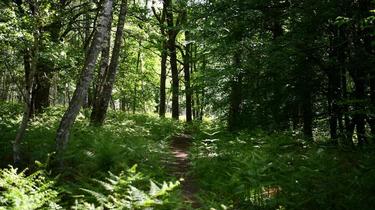 If you see these worms face to face in your garden, do not panic! Professor Jean-Lou Justin on his website (Available here) Procedure to follow: First, take a picture of the worm and compare it with the other creatures listed on the site. Then, send the photo to the email address indicated on the site. This allows the scientist to clearly identify the species in question. Then crush it! Yes, it is serious, but as the professor points out: “We have the right to kill it because it is an invasive animal and should not be in the ecosystem of our soil.”