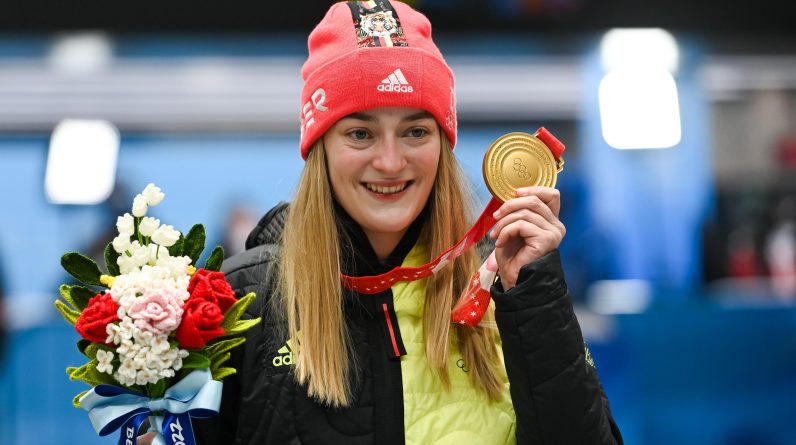 Germany reigns supreme. A spectacular double (won by Grotheer in front of Jung), already the winner of the men’s event, Germany put it back in the women’s event with a win from Hannah Neese. He beat Australian Jaclyn narraghat (+ 0″62) and Dutch Kimberly Bos (+ 0″84). Neese took control of the event in the third heat with a track record, passing narragot.

At the age of 31, the latter won Australia’s first Olympic medal in a snow sliding sport with silver, finishing 2nd in 0″62. Last month he became the first Australian to win a skeleton World Cup event. In tenth place at the end of the first round, Dutch Kimberly Bose took bronze, Neese’s 84 / 100th, and climbed the podium in front of German Tina Herman on the wire during the 4th and last round. Denied Germany a fourth skeleton medal.