Home Entertainment “A plein temps”, a film that never stops 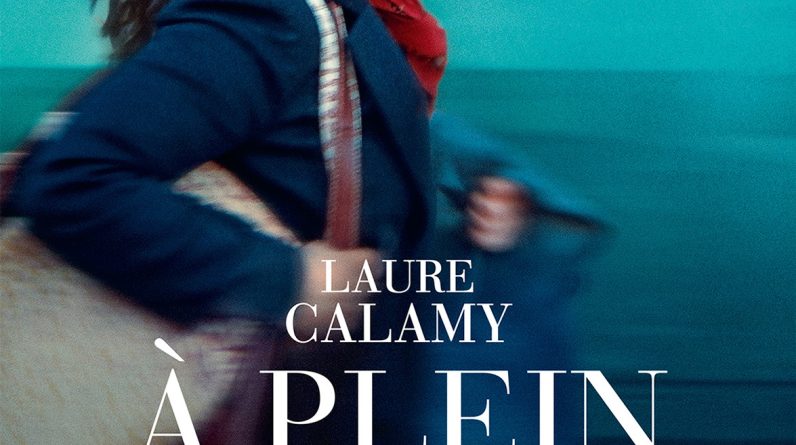 Full time Eric gravel keeps you in suspense for 85 minutes, impossible to take, to leave Laure calami eyes. There was no empty time, no break, and we would dive into the intense rhythm of Julie’s daily life. A film about the struggle of a woman who is ready to do anything to climb the slope, a film to be discovered in the cinema on March 16.

Full time Opens with a slow sequence marking with the rest of the film. The camera takes time to film Julie’s body as close as possible to her privacy. His face is presented very closely; we see his eyes, mouth, skin. His breath was the only sound felt, a breath that had not yet been breathed, a breath full of life. She sleeps in bed, the only breathing moment of the whole film, a fleeting moment that we soon forget about for the next sequence because “after, there will never be a rest””

It is the sound of an alarm clock that brings Julie out of this lethargy. Ringtone that stops the whole picture, unnecessary and unbearable noise that ends sleep. Sound announces the start of a never-ending race, a sprint that must be held for the duration. By choosing fast editing with unstable scenes, moving directly with urgent and numerous gestures with the play of Laure calami, Eric gravel establishes an intense rhythm that is exhausting from the first minutes. Of all the activities he has to do in a certain period of time, we are thrown into Julie’s daily turmoil.

Portrait of a lady

Full time She paints a portrait of this woman raising her two children alone in the countryside when she has to go to Paris every day for her job. Travel times force him to have a serious life routine, which becomes unpleasant the moment a general strike erupts. With traffic blocked, getting to and from the capital becomes especially difficult. Gradually the tension rises, fatigue occurs and Julie is overwhelmed with her life. Stress invades him, and we are powerless in the face of his multiplying misfortunes, and the resulting problems.

Julie is the first maid in a palace, a career that never stops, and it faces time, deadlines. Repetitive work with nuanced gestures that require multiple skills. Eric gravel emphasizes these actions by shooting this profession as closely as possible, we will discover all its complexity. As she explains in an interview,”Laure and a few other female actors have been trained by the stewards, who explained to them every gesture to be accomplished”. Working in a palace exhausts, everything must be perfect. Julie is on the verge of being fired and she shouldn’t even make a misstep.

Laure Kalami excels in her role

Laure calami exaggerates Julie’s character. She transmits to him a whole palette of emotions that makes her touch and bear. Even when everything is against him, this character who does everything to get out of it and never stops can’t move. Laure Kalami is a race against time pushing to the end. Eric gravel explains, ” Lauryn’s bright side made it possible for her roles to balance Julie’s character, as she goes through a difficult time, to shed light on her character.”

Laure Calamy’s frenetic races are emphasized by electro music composed by Irène Drésel. The sounds emphasize the urgency of the situation, the accumulation of fatigue, the moments when it is by no means possible to go slowly. They make it possible to immerse the viewer in the life of this woman, and like her, we hold our breath.

Full time Unsettling film. We could be sitting in an armchair, we could be watching, helplessly watching Julie’s frantic run, coming out of it in our veins, as if this life experience belonged to us. Eric gravel was able to convey the intensity of every moment, a visceral feeling that takes hold of our entire body. Full time An Trying experience that doesn’t come out unscathed.