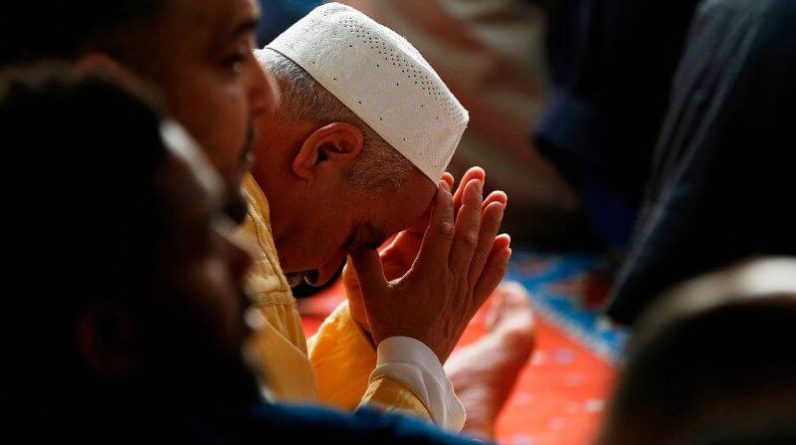 On VRT Radio, Minister Vincent van Quickenborne announced his decision to begin the process of withdrawing recognition from the Belgian Muslims (EMB) administration. Be a speechwriter “.

“The EMB has been particularly criticized for its lack of transparency and its vulnerability to the influence of foreign powers, mainly Turkey and Morocco,” according to a state security report linking Ütsün to extremism a few months ago.

Read: In 2022 there will be no subsidy for the administration of Muslims in Belgium

For the Minister of Justice, the wait is too long, which is why he has decided to start the process of withdrawing the official recognition of the executive, which will end the state subsidy. “This organization is not representative of all Muslims in our country. We see the older generation losing contact with young Muslims. This is detrimental to modern Islam. “

However, the minister recalled that the federations could still recognize mosques on an individual basis. EMB, which receives a grant of around 600 600,000 a year for this purpose, will have the right to respond in the context of this withdrawal procedure.