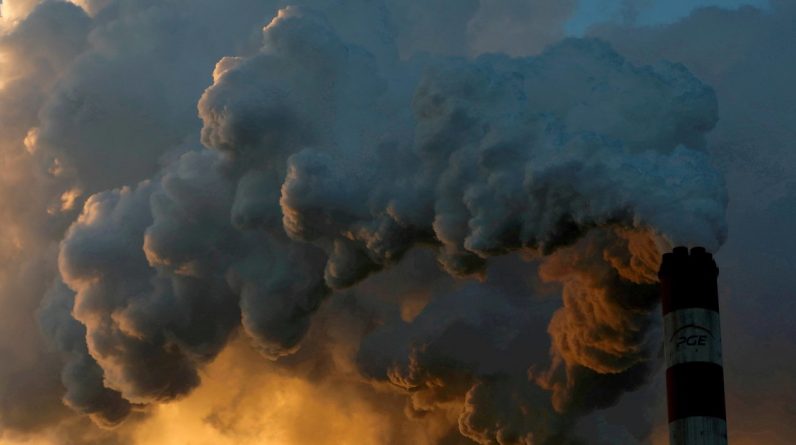 Australia’s largest thermal power plant is set to close in 2025, years ahead of schedule, its operators have announced. According to Origin Energy, which operates this power station located north of Sydney, the rise of renewable energy is compromising its economic profitability.

The plant includes four 720 megawatts of coal-fired generators and a small one that runs on diesel, providing a quarter of the electricity to the country’s most populous Australian state of New South Wales.

The plant, which opened nearly 40 years ago, was originally scheduled to close in 2032. “The reality is that the coal-fired power plant economy is under increasing and unsustainable pressure from cheaper and cleaner new generation power plants, including the solar, wind and battery sectors,” Origin Energy boss Frank Calabria said.

Against the grain of government ambitions

The company wants to convert the power plant into a battery unit with a storage capacity of 700 megawatts at a cost of 240 million Australian dollars (152.46 million euros).

Origin Energy is one of Australia’s latest energy producers to announce the early closure of coal-fired power plants, despite the new government insisting it wants to fund new projects.

Australia is one of the largest producers of coal, whose exports are a major source of export income.

See also  After the flood, Australia sees the rise of thousands of spiders - West-France evening edition