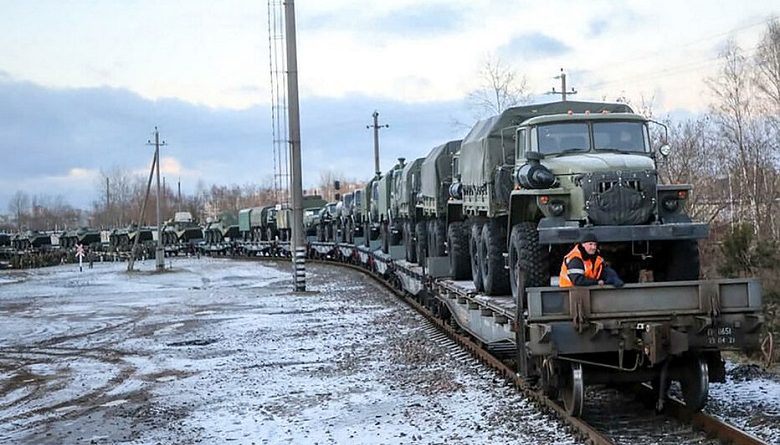 Russia on Thursday announced the withdrawal of a military train loaded with equipment from the Ukrainian peninsula Crimea, which is annexed by Moscow, where troops have raised fears of an invasion of Ukraine.

The Russian Defense Ministry told Russian companies that “units of the southern federal district have returned to their own bases by train after completing their tactical maneuvers at bases on the Crimean peninsula.”

Westerners have been worried for weeks about the dangers of an attack on Ukraine by Russia, which has been accused of amassing more than 100,000 troops on the country’s borders.

After several weeks of intensification, Russia, which had rejected the invasion plan, announced on Tuesday and Wednesday that it would withdraw part of its troops. A collapse, which Westerners say they have not seen in practice, has prompted the White House to accuse Moscow of sending reinforcements.