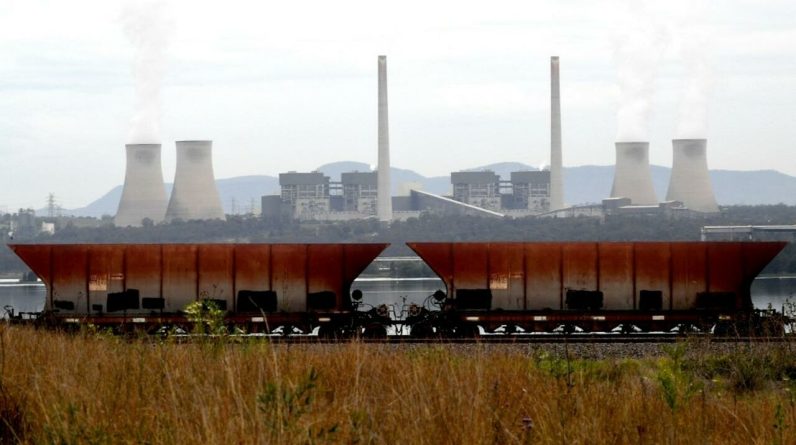 In Australia, companies are moving faster than the government when it comes to the energy transition. Today, the power manufacturer announced plans to close the country’s largest coal-fired power plant seven years early at a time when renewables are playing an increasingly important role in Australia’s energy mix.

With our reporter in Sydney, Gregory Ples

Largest Thermal power plant One of the industrial sites releasing the most greenhouse gases in Australia and this country is preparing to retire early. Its owner, Origin Energy, is considering its closure for 2025, seven years earlier than originally planned.

Coal, the planet’s most polluting energy source, will be less and less profitable according to the origin, fuelling a very strong rise in renewable energy.

This is Australia’s paradox, a country that emits an average of three times more greenhouse gases per capita than the G20 countries, but at the same time builds solar, wind or hydropower plants at breaking speed.

Production Solar energy It has thus grown by more than 40% over the last year and more than 20% of Australian homes are already equipped with photovoltaic panels.

If coal is the main source of electricity in Australia, the share of renewable materials broke a new record in the last quarter of 2021 and now accounts for almost 35% of the Australian energy mix. A stock that could grow even more in the future, as in origin, all other electricity producers in Australia plan to close their last operating coal plants years in advance.