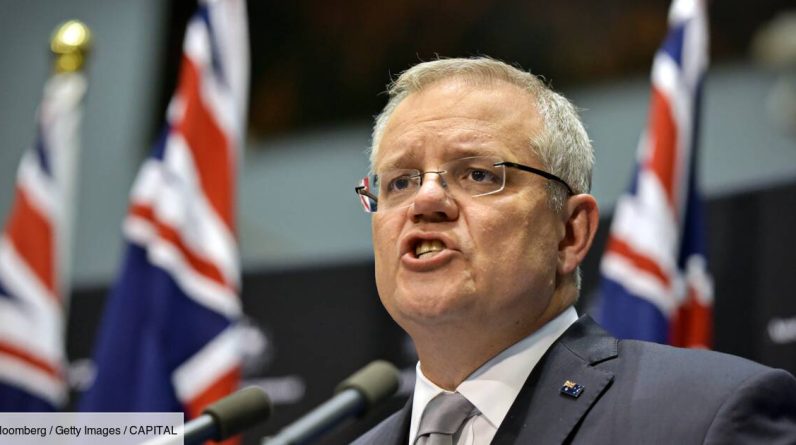 Australian Prime Minister Scott Morrison said on Sunday, September 19, before the purchase agreement was broken last week that the French government knew Canberra had “deep and serious reservations” about French submarines. Scott Morrison said he understood the French government’s “disappointment” but said he had raised the issues surrounding the deal “a few months ago” like other Australian government ministers. “I think they would have had every reason to know that we had deep and serious reservations that the capabilities of the attack-class submarine did not meet our strategic interests and that we had made it clear that we would make a decision based on our national strategic interest,” he told a news conference in Sydney.

Scott Morrison said it would have been “negligent” to carry forward the deal despite advice from Australian intelligence and security services, which felt it would go against Australia’s strategic interests. “I do not regret the decision to put Australia’s national interest first. I will never regret it, ” he said. Speaking on Sky News Australia earlier on Sunday, Defence Minister Peter Dutton said his government was “transparent, open and honest” with France over concerns about the deal, which went over budget and was behind schedule for years.

& gt; & gt; Read-France canceled the deal of the century? A historic partnership will emerge in the Indo-Pacific

The minister said he understood the” annoyance of the French, “but”suggestions that the Australian government is not reporting its concerns, frankly, violate what is on the public record and of course what has long been publicly stated”. France is furious about Australia’s decision to withdraw from a 90 billion Australian dollar (56 billion euro) deal to buy French submarines in favour of US nuclear-powered ships. He recalled his ambassadors to Canberra and Washington and accused his allies of “lying” about their plans.

Peter Dutton said he personally expressed these concerns to his French counterpart Florence Parly and stressed the “need for Australia to act for its national benefit,” saying it was acquiring nuclear-powered submarines. According to Peter Dutton, Canberra is not in a position to buy French nuclear-powered ships, due to maintenance measures to take place every ten years, which provide for recharging nuclear fuel, which is not in the case of US submarines and justifies the latter choice, while Australia does not have any nuclear power plants.