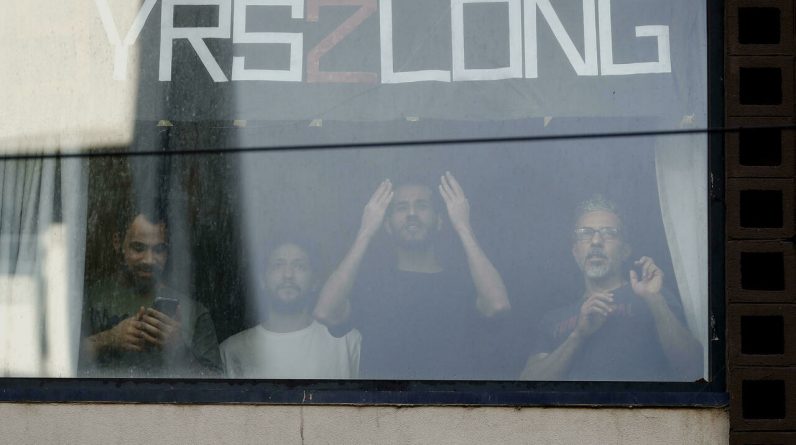 Illegal immigrants spend an average of 689 days in detention centres in Australia. A sad record revealed by the human Rights Watch organisation, which condemns the seriousness and illegality of the island continent’s migration policy.

With our reporter in Sydney, Gregory bless

Whether they are being held in Nauru, in detention centres or, as has happened recently, in simple hotel rooms, there is no hope that asylum seekers who have had the misfortune of trying to reach Australia by boat will ever be regularised.

This is the result of the principle of “Sovereign Borders” adopted in 2013, under which eight people have been detained in Australia for more than ten years without the right to a trial. One hundred and seventeen people have lost their freedom for more than five years Human Rights Watch Illegal immigrants have been detained by Australian authorities for an average of 689 days, 12 times longer than the US.

Condemned for years by many international organisations and praised by various far-right figures in Europe, the policy is no longer discussed in Australia, where only the Green Party continues to demand its repeal.

However, this is not the case for the ruling coalition, which even considers it the cornerstone of its migration policy, or labor. And for good reason, it was they who, in 2013, opened the first offshore detention centers.