Home World The Prime Minister of Israel and the Crown Prince of Bahrain discussed the strengthening of bilateral cooperation. 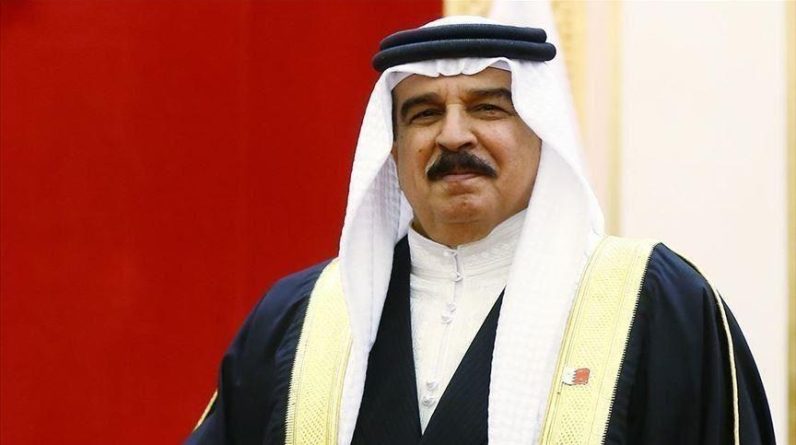 The announcement was made at a meeting in the capital, Manama, as part of an Israeli prime minister’s first visit to the Gulf.

The official Bahrain News Agency reported that the two sides held talks on the most important issues in the regional and international arena and ways to enhance cooperation at all levels.

The Crown Prince of Bahrain reaffirmed his desire to cooperate with fraternal and friendly countries to strengthen the foundation of peace and stability in the region.

He also stressed the importance of strengthening joint action and expanding areas of cooperation in light of the signing of the Pro-Peace Declaration.

Under the auspices of then US President Donald Trump (2017-2021) in Washington, Israel and Bahrain signed an agreement to normalize their diplomatic relations by 2020.

Bennett arrived in Bahrain on Monday evening for a visit that will end on Tuesday. He met with Bahraini officials, including the foreign, industrial and transport ministers.

* Translated from Arabic by Malek Jomney