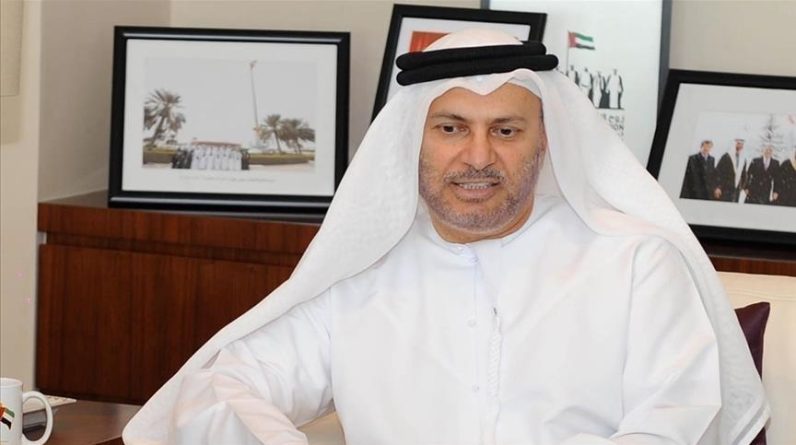 Following the visit of Abu Dhabi’s Crown Prince Sheikh Mohammed bin Saeed Al Nahyan to Turkey on November 24, 2021, President Erdogan will pay a visit to the United Arab Emirates on Monday and Tuesday.

Karkash tweeted, “The visit of the President of the United Arab Emirates Recep Tayyip Erdogan following the visit of Sheikh Mohammed bin Saeed Al Nahyan to Turkey marks the opening of a new positive side in bilateral relations.

He explained that it was in line with the United Arab Emirates’ desire to strengthen ways of communication and cooperation aimed at ensuring stability and prosperity in the region.

He added: “The UAE continues to strengthen communication channels with various countries to enhance the stability and prosperity of the region and the well-being of its people.”

“The policy of the United Arab Emirates is positive and aims to ensure rationality and security, peace and regional development, and President Erdogan’s visit to Abu Dhabi is part of this perspective in which we bank to ensure a prosperous future,” Karkash concluded.

During President Erdogan’s visit, 12 agreements were signed between the two countries, including on investment, security, transport, health and agriculture.

* Translated by Mourad Belhaj from Arabic