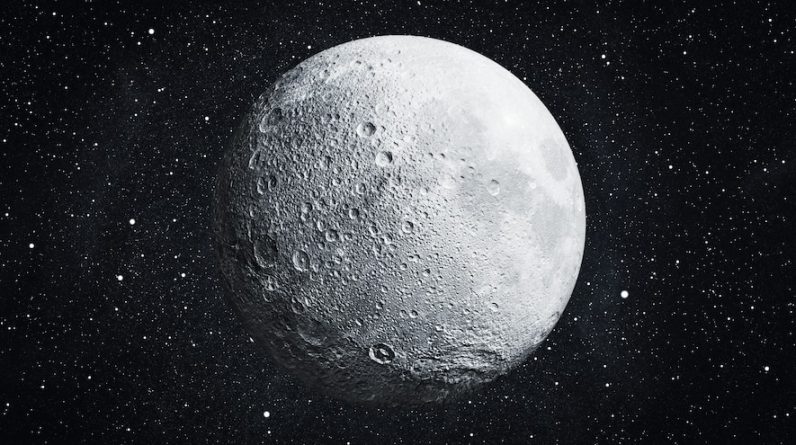 The announcement caused a stir in late January: the second phase of the SpaceX rocket was due to land on the moon in early March after years of wandering in space. But astronomers have actually misidentified their target.

Read more: The remnants of the SpaceX rocket will fall to the moon in early March

Part of the rocket will actually hit the moon on March 4, but contrary to what was announced, experts now say that it is not an American rocket, but a Chinese launcher.

Now commissioned: The status of the Long March rocket that launched in 2014 for the Chang 5-D1 mission, as part of the Chinese space agency’s lunar exploration program.

The astonishing announcement was made by astronomer Bill Gray, who first discovered the future impact, and admitted his misunderstanding this weekend.

This “good faith bug” underscores the “problem caused by the lack of proper tracking of these objects in deep space,” astronomer Jonathan McDowell rated on Twitter for his part, begging him to further control space debris.

The object in question was misidentified when it was first discovered several years ago, said Bill Gray, the developer of software for calculating the trajectories of asteroids and other objects used by NASA-funded tracking programs.

“The object had the expected brightness, appeared at the expected time and was moving in a constant orbit,” he wrote. But “looking back, I must have noticed some strange things about the orbit,” he admitted.

He now claims that the subject in question is “indeed the Chang’e 5-T1 rocket position”.

The test mission was to produce the Chang’e5 mission, which brought back samples of the moon back to Earth.

Bill Gray said the clarity of this misunderstanding was triggered by an email from a NASA employee.

The U.S. space agency announced in late January that it was trying to monitor the crater formed by the object’s explosion, thanks to its lunar reconnaissance orbiter (LRO) currently orbiting the moon.

NASA called the event a “delightful research opportunity.” Studying the formed abyss will help to improve the scientific study of the moon, Selenology.

Rocket positions have been fired against the moon for scientific purposes in the past, but this was the first time an unexpected collision was detected.