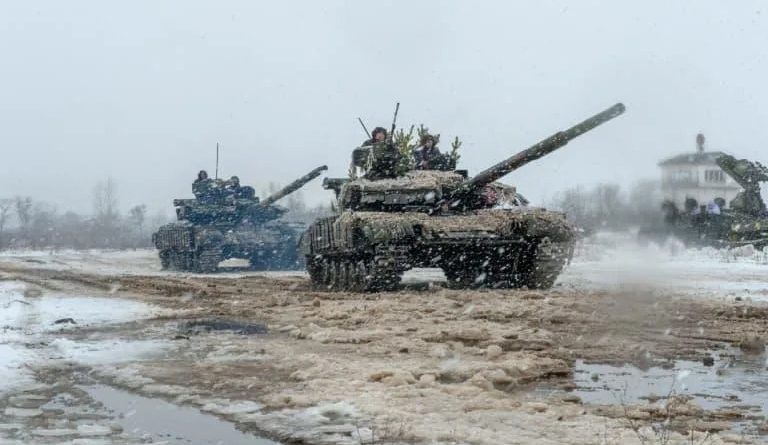 Moroccans must leave Ukraine, recommended this Saturday, February 11th Embassy of Morocco in Kiev. More than 8,000 Moroccans study in Ukraine.

According to the same source, the embassy is also inviting Moroccan citizens who want to go to Ukraine to postpone their trip at this time.

More than 8,000 Moroccans study in Ukraine. “A few hours after the report of the Moroccan embassy in Ukraine, a flight could not be found for 48 hours. There were no direct flights between Ukraine and Morocco. , He notes that airlines have raised their fares.

Like Morocco, many countries have recommended that their citizens leave Ukraine.

On Friday, February 11, the European Union urged its non-essential staff to leave Ukraine. Countries such as the United Kingdom, France, Germany, Canada, Denmark, Norway and the Netherlands have repeatedly called on their compatriots to evacuate as Washington has repeatedly issued warnings about a “Russian invasion of Ukraine.”

Westerners accuse Moscow of wanting to occupy Ukraine, pointing to the deployment of 120,000 Russian soldiers and tanks and artillery that had accumulated over the weeks on the border of the former Soviet republic. Moscow denies such intent and assures that this military stand is a reaction against NATO’s “threatening” posture on its borders. Washington has threatened to impose sanctions on Russia if it launches an offensive against Ukraine.

In addition to Western countries, seven Arab countries have called on their compatriots in Ukraine to leave the country, urging those who wish to do so to postpone their trip. This is according to separate reports from embassies in Kiev, including the United Arab Emirates, Saudi Arabia, Iraq, Jordan, Palestine and Kuwait.

Vladimir Putin was due to speak on the phone with Joe Biden on Saturday. A call is also planned between the Russian president and Emmanuel Macron.