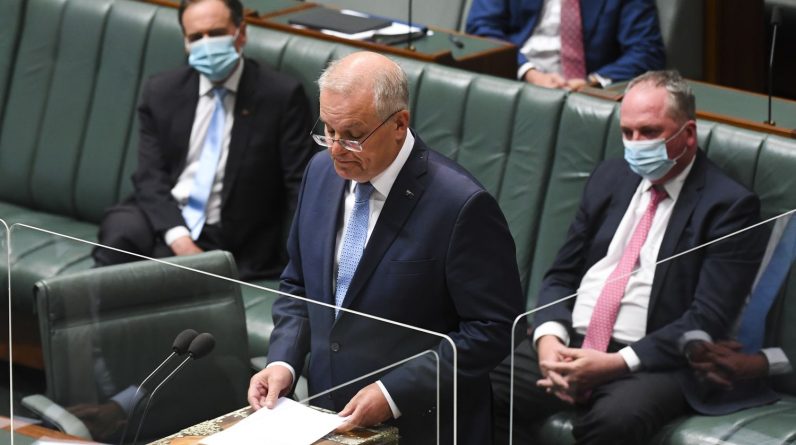 Vaccination is not mandatory in Australia. Nearly 94% of people over the age of 16 still received two doses of the vaccine.

The Canadian “freedom convoy” follows. Thousands of protesters marched towards Parliament in the Australian capital Canberra on Saturday, February 12, condemning the need for a vaccine against Covid-19. The movement follows the example of other such gatherings organized around the world, such as France.

Protesters massed, some with their children, outside Parliament. Police say, “Good behavior in general”, Said a law enforcement spokesman, who made three arrests. Prime Minister Scott Morrison, who is due to call a general election in mid-May, urged protesters to remain calm.

Vaccination is not mandatory, but requires entering the country and working in a number of industries considered at risk, such as caring for the elderly. Some Australian states, such as New South Wales, have begun relaxing vaccination-related rules for entering pubs, restaurants or shops.