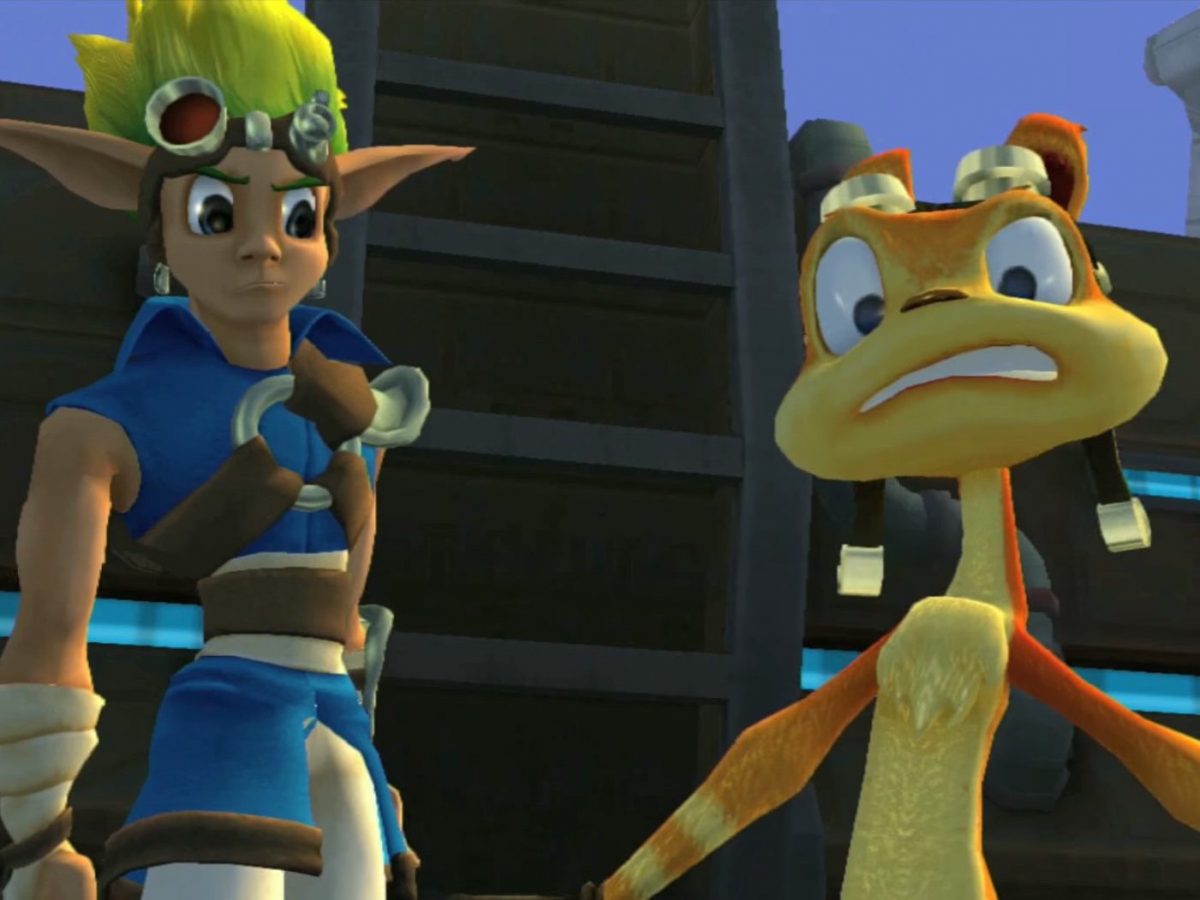 We don’t know what’s going on between Naughty Dog and the cinema, but it seems that their already well-started alliance will continue for a while yet. A new video game franchise from the American studio is going to be adapted for the big screen, and the choice is more than unlikely: it will be Jak & Daxter, the cult platform game of the PlayStation 2 generation. It would thus be headed by Ruben Fleischer, the filmmaker having recently shot the adaptation of Uncharted on behalf of PlayStation Productions…

It is without doubt that the director said ” currently working on Jak & Daxter, a version of that [au cinéma], for PlayStation“, stating that it will be ” really cool to see that on screen ” in an interview for the site Digitaltrends. Fleischer is currently in the middle of a media tour to promote her upcoming film Uncharted, another adaptation of the Naughty Dog adventure game franchise. This is the English actor Tom Holland, world famous for playing Peter Parker in recent films Spider-Man in the cinema, who will play the character of treasure hunter Nathan Drake.

Stroke of fate or cleverly planned move in advance, Tom Holland recently mentioned his desire to see Jak & Daxter suitable for the big screen. Not without humor, the English actor had clarified that he “le would do at A24” , the American production and distribution company alternative, for an adaptation ” really weird and dark“… If we doubt that the final result is anything like his fantasies, we are still surprised by the timing.

In addition to Uncharted and Jak & Daxter, another made in Naughty Dog production is about to go through the Hollywood mill. Already strongly inspired by the codes of the film, a TV series adapted from the blockbuster The Last of Us is currently in the middle of filming on behalf of the HBO network. It will star Pedro Pascal and Bella Ramsey in the roles of the protagonist duo Joel and Ellie respectively.