Home Top News Australian company IAG’s cash profit was down 62 per cent as a result of a rise in natural disaster claims. 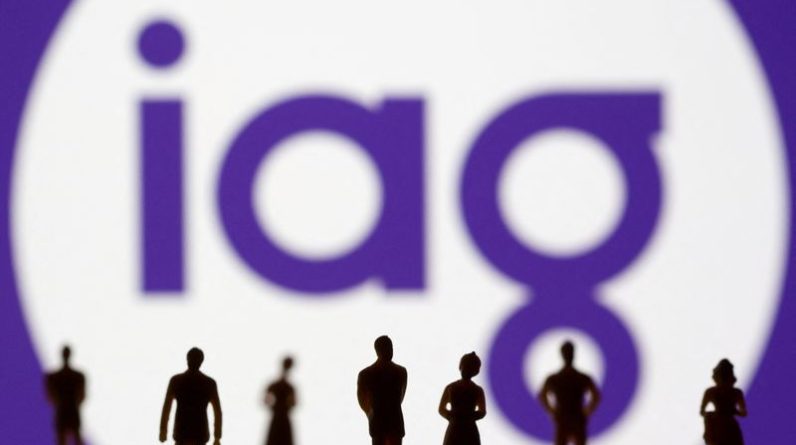 The news sent the company’s shares up 4 per cent to $ A4.74, the highest level in more than two months.

Adverse weather conditions in Australia led to an increase in claims, prompting many insurers to increase their cots premiums to cover claims related to natural hazards for the entire state.

See also  American - "Synodal Church, Missionary Church": The dioceses of the continent merged at the beginning of the Synodal voyage.