Home World Amnesty International has called on Algerian authorities to “stop the repression.” 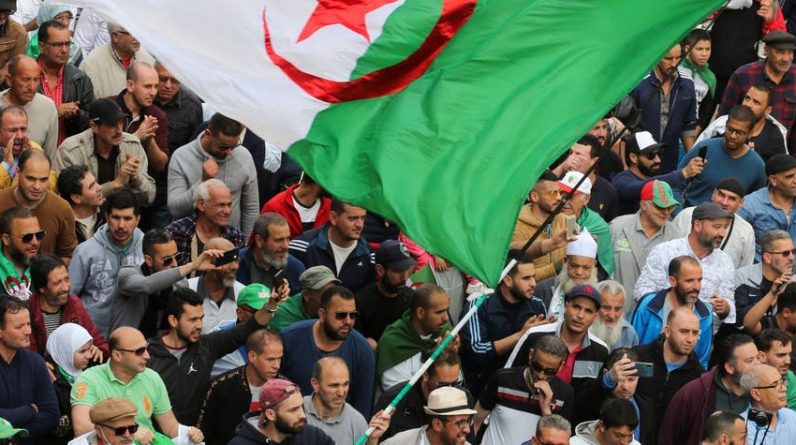 “In January alone, Algerian authorities suspended one political party and threatened two others with the same fate,” the group said in a statement quoted by local media.

He also recalled that the leader of a political party (Fethi Gharès, coordinator of the Democratic and Social Movement / MDS, editorial note) was sentenced to two years in prison for speaking out against repression in the country.

Amna Kuellelli, Amnesty International’s deputy director of the Middle East and North Africa program, was quoted in the report as saying, “They condemn Algerian officials who want to retain power at any cost and try to crush their opponents (e). Rights to freedom of assembly, association and expression.”

“There is no justification for prosecuting political activists and suspending the opposition,” he said, adding that “Algeria must stop its relentless crackdown on all forms of dissent.”

Recalling that “international human rights law and the Algerian constitution guarantee freedom of expression and peaceful assembly rights for political parties,” Quali called on the authorities to “immediately stop the attacks on fundamental freedoms in Algeria.”

He recalled that many opposition parties had been subjected to various forms of pressure. On January 20, the State Council ordered the Socialist Workers’ Party (BST) to “suspend” and close its premises.

On the same day, the Union Council for Change and Progress (UCP) escaped suspension after the same state council rejected a request from the home ministry. However, the party is still awaiting a verdict on eligibility in this case.

According to the RCD, last January it received formal notification from the Ministry to comply with the Act on Political Parties as it was holding meetings of the Actors and Opposition in its seat. Amnesty International recalls that international law “protects the right to freedom of association.”

The organization insisted that “arranging meetings to discuss the political situation or to express critical views should not lead to the suspension or dissolution of a political party.”

In the Fethi Gharès case, the NGO apologized on January 9 for two years in prison and a fine of 200,000 DA for “exercising his right to freedom of expression.”