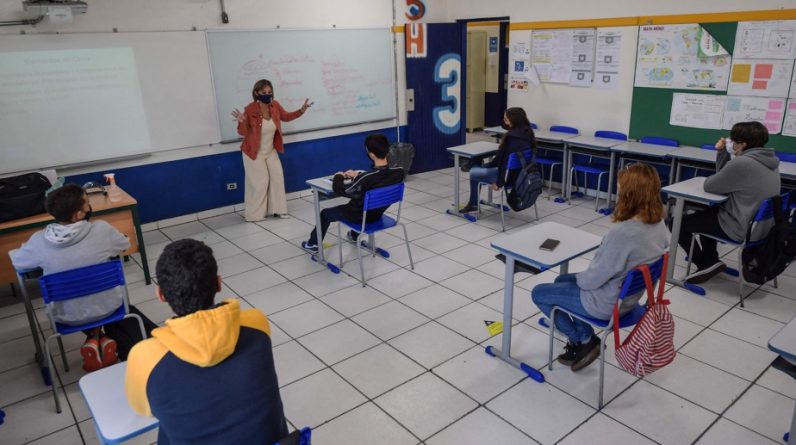 (Brasilia) The number of Brazilian children aged 6 and 7 who cannot read or write in Brazil increased by 66% during the COVID-19 pandemic, during which schools remained closed for many months, according to a report published on Tuesday by an NGO.

According to official data compiled by the association Todos Pela Educação (all for education), 40.8% of students in this crucial age group for literacy were still illiterate in 2021.

The NGO called the data “worrying” and warned of the risks of massive early school dropout in Latin America’s largest country.

“We urgently need coherent policies to enable these children to be literate and continue their education,” Gabriel Corrêa, head of public policy issues for Todos Pela Educaçao.

“Such a rollback is unacceptable,” he added.

The closure of schools in Brazil has increased inequalities, with many poor students unable to attend online classes due to lack of access to a quality internet connection at home.

In this country with deep inequalities related to skin color, the NGO report shows that almost half of black children aged 6 and 7 (47%) cannot read or write, compared to 44% for mixed-race people and 35% for whites.