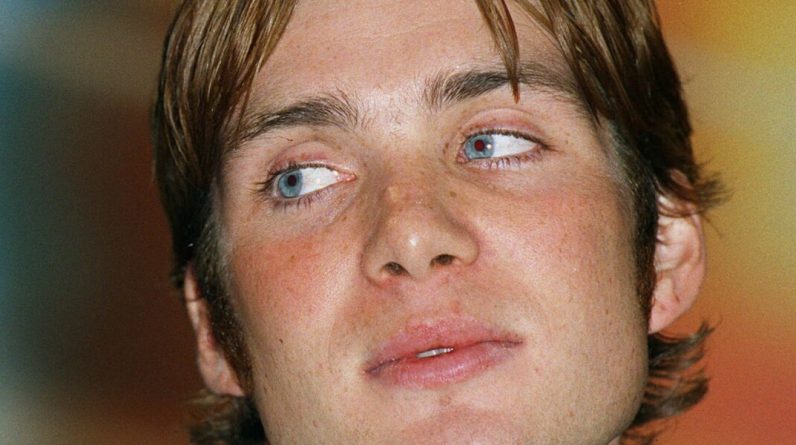 While season 6 of Peaky Blinders will be broadcast soon, the creator of the series Steven Knight already has plans for the sequel. He would like to direct a spin-off film of the show, with star Cillian Murphy headlining. But is Tommy Shelby’s performer ready for the project?

No fan of Peaky Blinders no one wants to believe that season 6 will be the last of the hit series. While the shooting of this new salvo has only resumed in January 2022, one of the stars of the show may have leaked the return date of the series. According to the clues revealed by Paul Anderson, the interpreter of Arthur Shelby Jr. in Peaky Blinders, season 6 could be broadcast in February on the BBC, before arriving a little later in France on Netflix and not on Arte, as in previous seasons. The fans’ wait would therefore be about to end, even if many fail to imagine that this sixth salvo could mark the end of Peaky Blinders. However, the Shelby family’s adventures could result in a spin-off film, a project that showrunner Steven Knight is actively preparing. If no details on the plot of this potential opus are given at the moment, the creator intends to shoot it “in a year and a half or two years” starring Cillian Murphy as Tommy Shelby, as he recently revealed to Esquire.

Cillian Murphy : “My contract with Peaky Blinders is over”

However, during an interview given to the same magazine, the performer of the main hero showed himself a little less excited about the project… Interviewed by Esquire about the spin-off film project, the 45-year-old Irishman did not confirm his involvement. He simply replied to be “open to ideas” : “I think Steven Knight wants to do it, but I haven’t received anything about it”. The actor confirms that as things stand, his contractual obligations to the series are over, a situation that seems to offer him complete satisfaction : “I’m free! Haha”. Cillian Murphy is not closing the door on this film project for all that, but it would seem that he does not want to give false hopes to fans until nothing is done. As a bonus, Cillian Murphy’s schedule is filling up more and more for the next few years: he was chosen by Christopher Nolan to play the American physicist Julius Robert Oppenheimer in his new biopic.

See also  According to Howard Hawks, the purest form of a classic Western

If Cillian Murphy definitely needs to take a break after six consecutive seasons of Peaky Blinders, this is because the production of the last salvo was very trying for him. The teams lost actress Helen McCrory (Polly) to breast cancer, a heartbreak for the Tommy Shelby performer who was suffering from his absence on set. As he recently revealed, season 6 of Peaky Blinders will pay a moving tribute to Helen McCrory (Polly), “a beautiful person” in the eyes of Cillian Murphy.

Article written in collaboration with 6medias