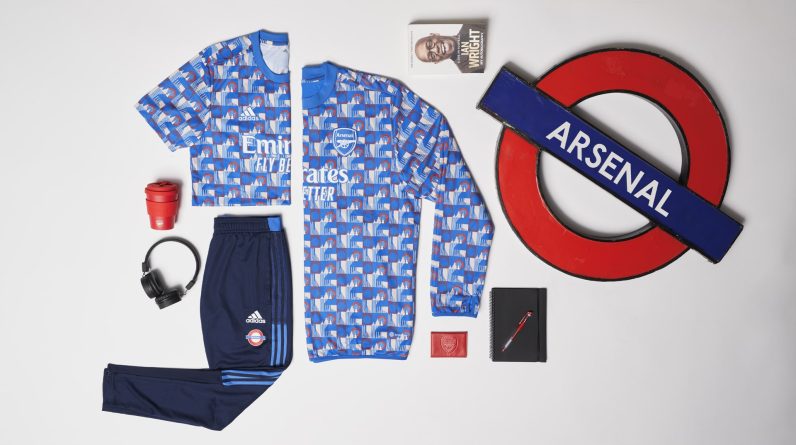 Once again, Arsenal is at the forefront of the marketing scene thanks to the presentation of a brand new pre-match tribute to London transport.

Where will Arsenal stop in its quest for the title of the most effective club on the field of marketing? Since his return to the side ofadidas, the red and white club of London seems to be recovering from its superb. If the pitch is still far from what the fans expect, outside it is already at a very, very high level.

« I can’t wait to see the suporters coming through the station wearing this new pre-match range on their way to and from the stadium.«

In addition to the jerseys that have been presented, the reissues that are all more beautiful than each other and the full white jersey worn to raise awareness of the rise in crime, Arsenal will now pay tribute to the famous “Tube”, the London Underground. On the new pre-match outfits of the Gunners, it is indeed a pattern well known to the English and tourists that will appear. 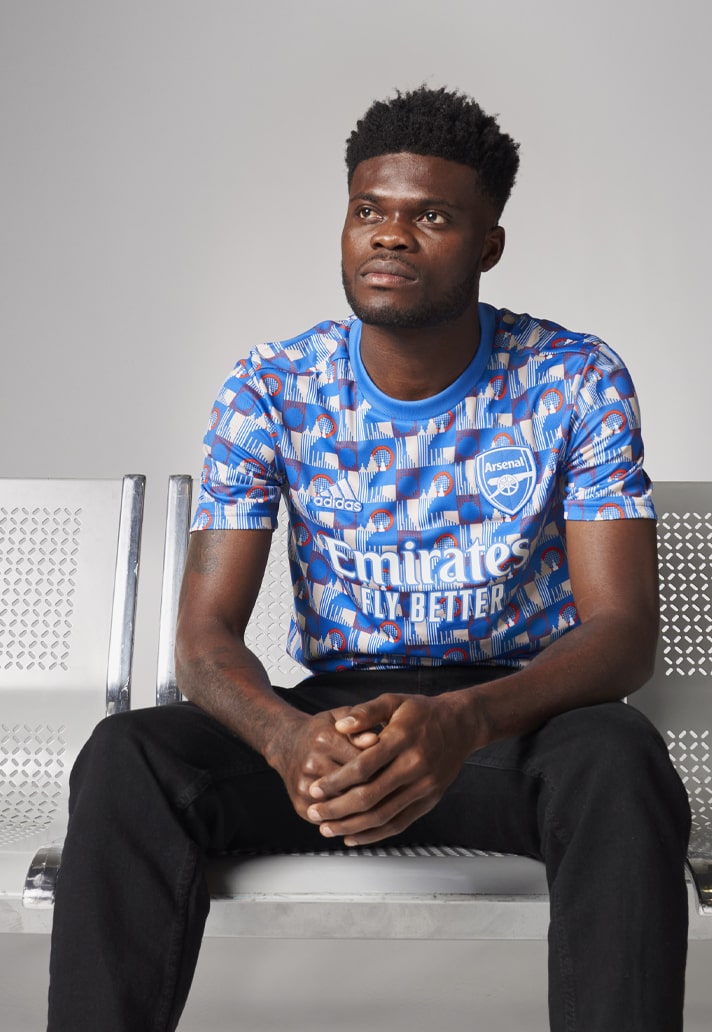 The carpeting of the subway seats on the Arsenal pre-match

If you have ever been to see a match at the Emirates or even at Highbury, you have necessarily passed by the Arsenal metro station. Named Gillespie Road until 1932, this metro station located just a few meters from the Gunners stadium changed its name at the request of manager Herbert Chapman who wanted to allow fans to know precisely which station they had to use to go see a match. Since then, Arsenal remains the only club in the city to have its own station and it is precisely in order to celebrate this unique link with the city’s transport that the Gunners have partnered with Transport for London (TfL) for a special pre-match collection.
. 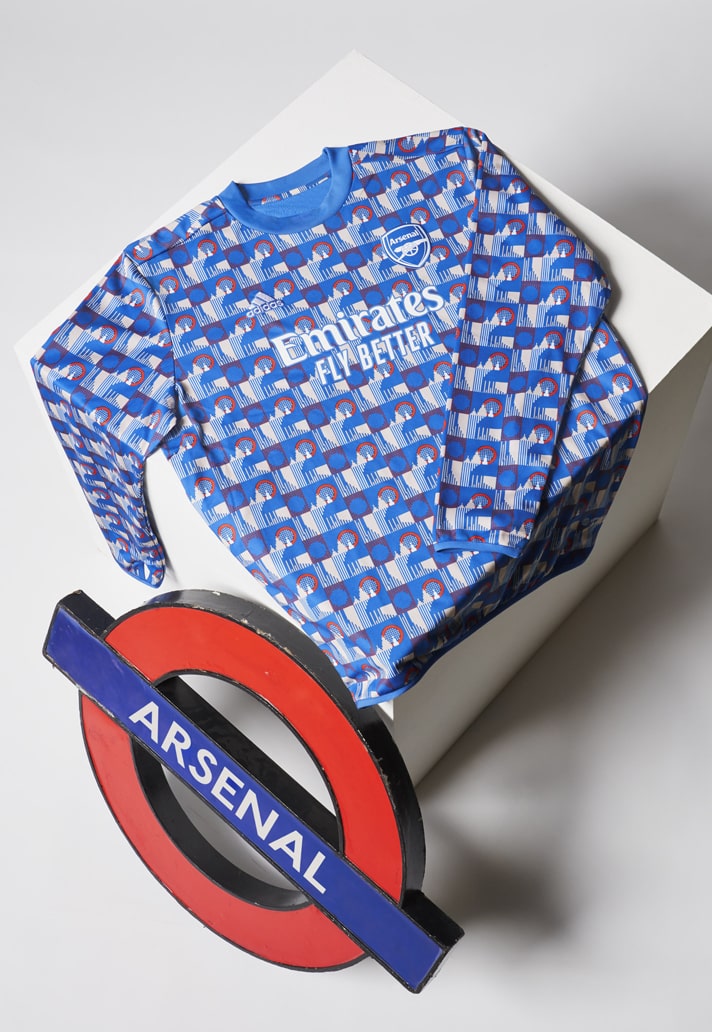 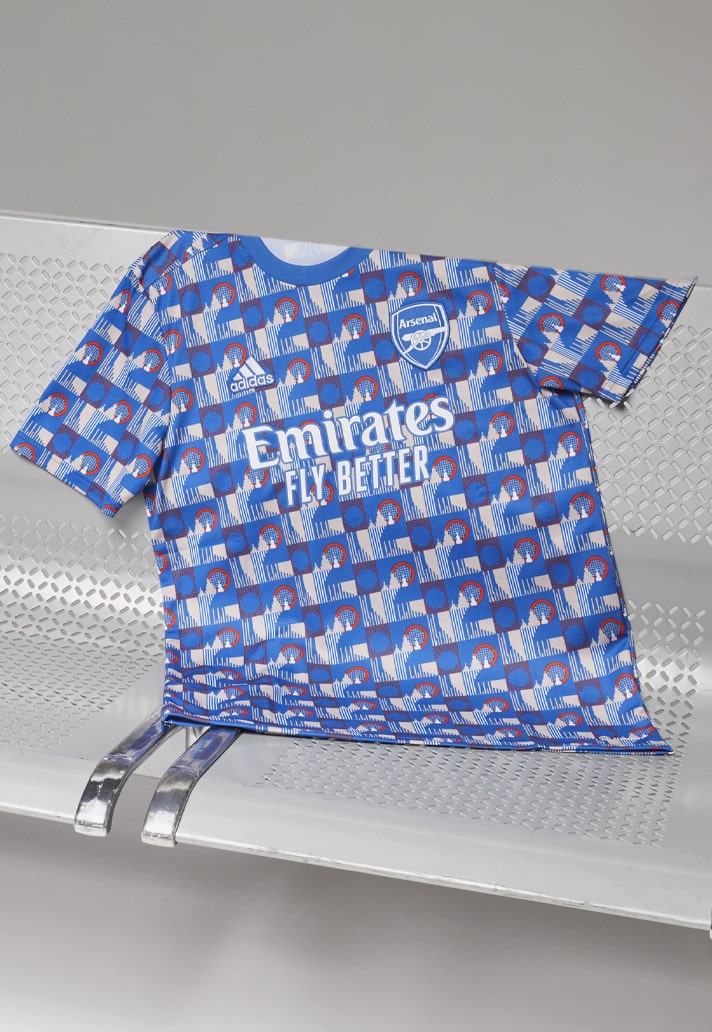 Starting with the next Carabao Cup match against Liverpool and until the end of the year, the Gunners will therefore evolve with this surprising new pre-match shirt. Finally, not so surprising for those who use the Picadilly line of the London Underground daily or regularly. Indeed, this jersey simply repeats the pattern present on the seats of this line. A rather disturbing pattern from a graphic point of view since it is very rich in shape but also in color since blue mixes with white and red.

« It’s fantastic that adidas and Arsenal have teamed up with Transport for London for this new pre-match range that reflects the history of Arsenal Tube Station and the carpeting of the Piccadilly Line. The Arsenal station has had a deep relationship with the football club for almost 90 years and there is nothing like the atmosphere and excitement of a matchday. I can’t wait to see the fans coming through the station wearing this new pre-match range on their way to and from the stadium. “says Warren Macdonald, Area Manager of Arsenal Station on the Piccadilly Line. 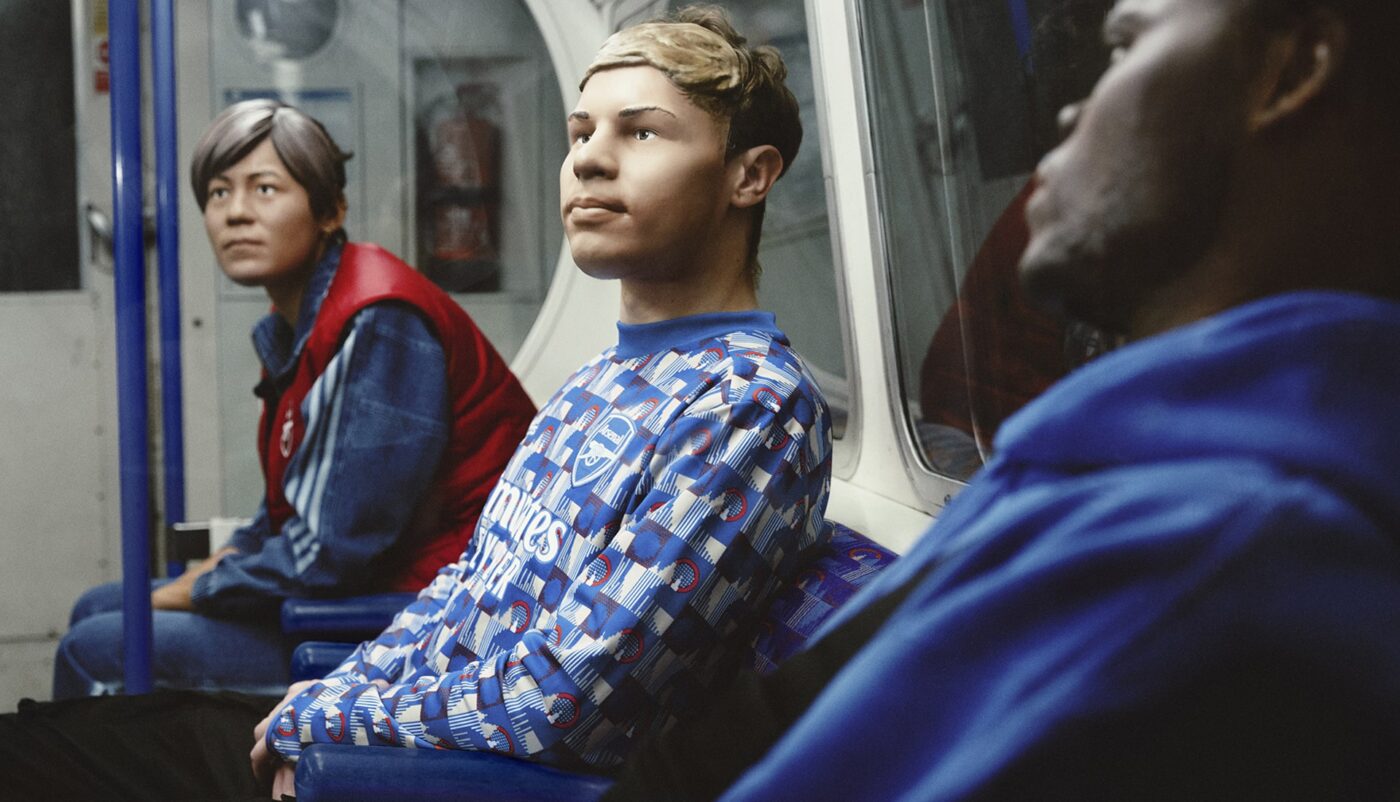 An Oyster Card in the colors of the pre-match jersey

Very well known to tourists, the Oyster Card which is necessary to travel on London transport was also used for the occasion. Alongside the artist Reuben Dangoor, a special version honoring the Arsenal club was designed. If we distinguish from Arsenal fans, we also find there and especially the famous “carpet” of the subway seats.
.

Oyster Card in the colors of Arsenal 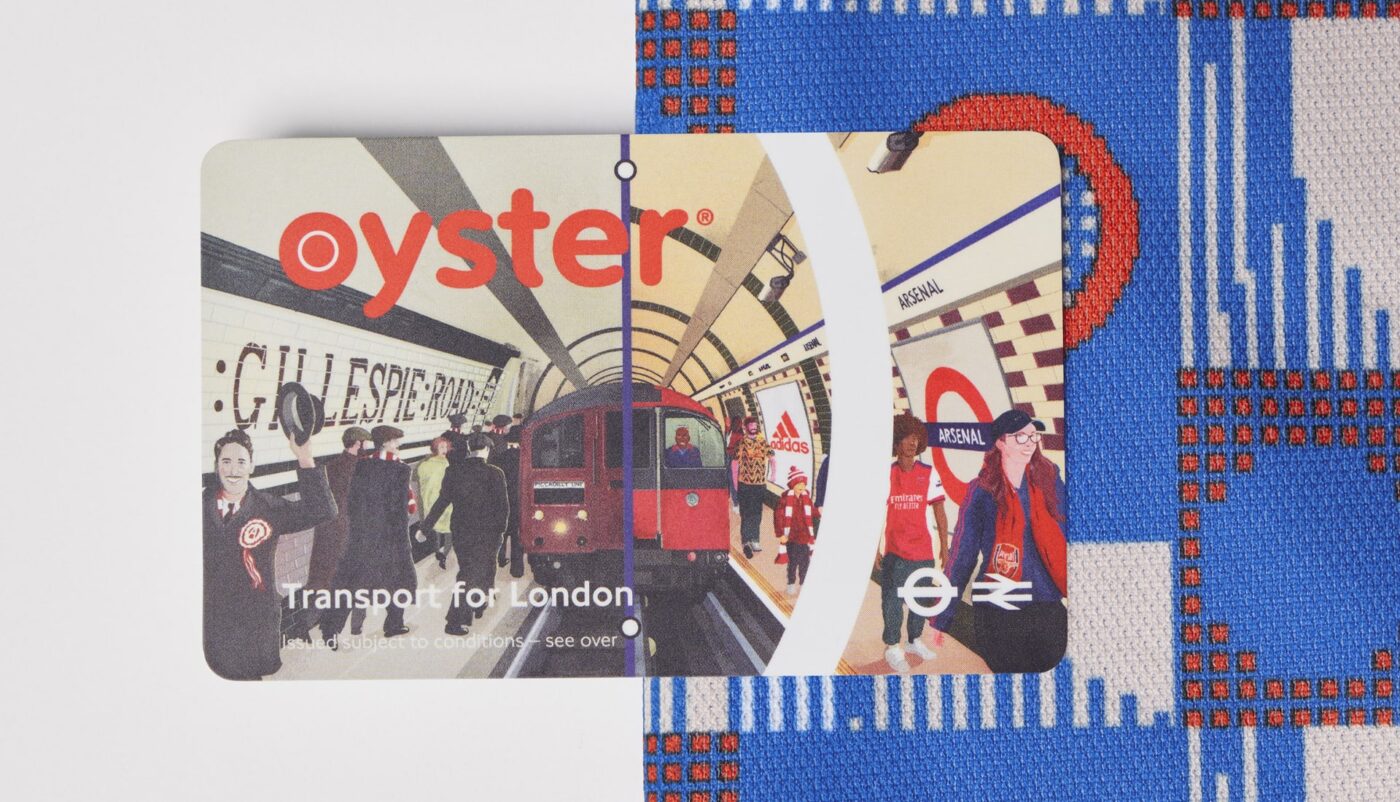