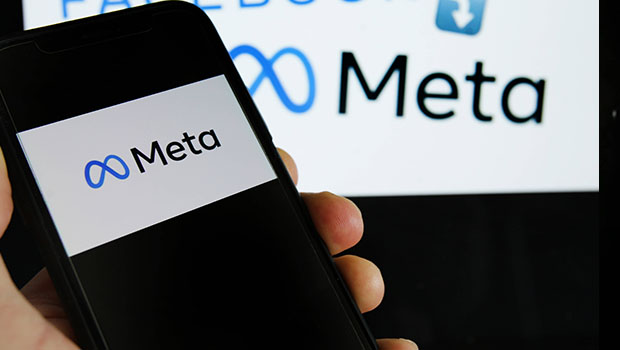 Facebook Instagram Mark Zuckerberg and his team are considering closing Facebook and Instagram in Europe if Meta does not have the ability to transfer, store and process the data of its European users on servers based in the United States.

In its annual report, Mark Zuckerberg warned that social networks Facebook and Instagram could be closed throughout theEurope. And for good reason, Meta cannot transfer, store and process the data of European users on servers based in the United States.

The major problem of Meta actually concerns transatlantic data transfers. Within theEuropean union, agreements allowing data transfers are currently under scrutiny. “Facebook Instagram is no longer allowed to use the current model agreements, and if a new framework is not adopted, the company will probably no longer be able to offer many of its most important products and services, including Facebook and Instagram, in the EU“, warned Meta.

Under Meta, the sharing of data between countries and regions is the basis for providing its services and targeting its advertisements. Previously, it used Privacy Shield as the legal basis for carrying out these data transfers. However, the European Court of Justice annulled the treaty in July 2020, due to data protection violations.