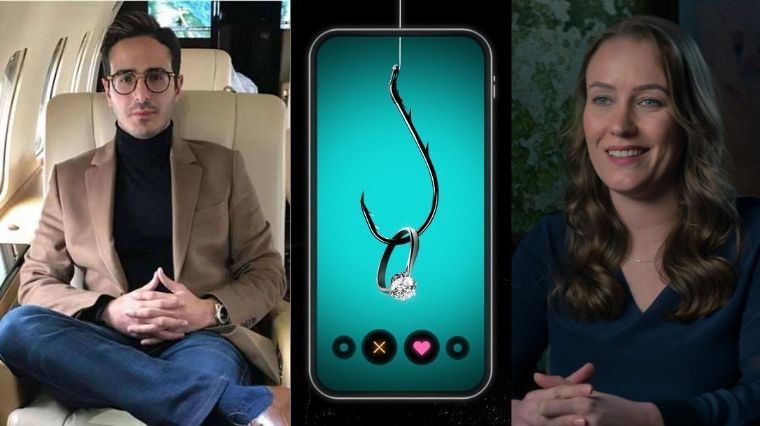 What if Simon Leviev were to conquer the big screen? Not him directly, but his adventures! Netflix hit, the documentary The Tinder Scammer could soon be adapted into a film…

The history of The Tinder Scammer is as mind-blowing and amazing as it is true. On Tinder, Israeli Shimon Yehuda Hayut, real name, posed as Simon Leviev, son of a wealthy diamond dealer. Between private jet, luxury hotels and watches with exorbitant prices on the wrist, he seduced several women on Tinder, a dating app, to better scam them.

With a well-crafted story, “Simon Leviev” pretended to run a big danger in connection with his diamond business and no longer have access to his bank cards to protect him and not reveal where he was. It was then that he was asking his girlfriends to help him financially. What they didn’t know was that these astronomical sums were actually used to The Tinde Scammerr to live his luxury lifestyle and impress other women to whom he gave the same speech, tirelessly…

The Tinder Scammer soon to be played by comedians?

If we believe the American media Variety, Netflix is already reportedly interested in a film adaptation of this mind-blowing documentary, given its success.

The story of Simon Leviev, who allegedly swindled more than $ 10 million in total, indeed has everything to become a real hit in the cinema: idyllic scenery, an image of a perfect guy, glitter and luxury that hide a monumental scam.

According to initial information, the project is currently only at the embryonic stage and the Netflix teams are in the process of deciding what tone this fictional feature could adopt.

Only one question is now trotting through our minds: which actor could slip into the shoes of Simon Leviev?