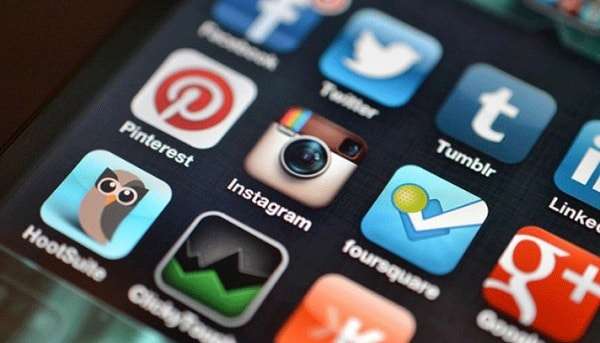 Recently, thieves who specialize in stealing bank accounts and personal information used smartphones and AndroidTherefore, experts in the field of electronic security advised the need to remove the popular security authentication application designed to protect users from intrusion, after experts discovered that the application could steal their bank accounts.

The popular 2FA authentication application to spy on your personal phone

According to the “PhoneArena” website, cybersecurity experts at Bradyo have warned users against removing the 2FA authentication processor from their phones and demanded that it be removed immediately, and a few days ago Google announced that Pradeo had informed authorities of the Google Play Store about the dangers of the 2FA authentication processor. Removed from App Store.

Cyber ​​experts continued to scrutinize the malicious program, and found that the 2FA authentication application, which was primarily intended to protect users, was used to retrieve and steal users’ bank data because the application contained a dangerous virus. Spreads malware on phones and hacks its data.

The problem with malicious use is that it uses the camera on your mobile phone to ask for permission to take photos and videos, disable screen lock, disable full network access, swipe at startup, swipe at other applications, and prevent your device from shutting down.