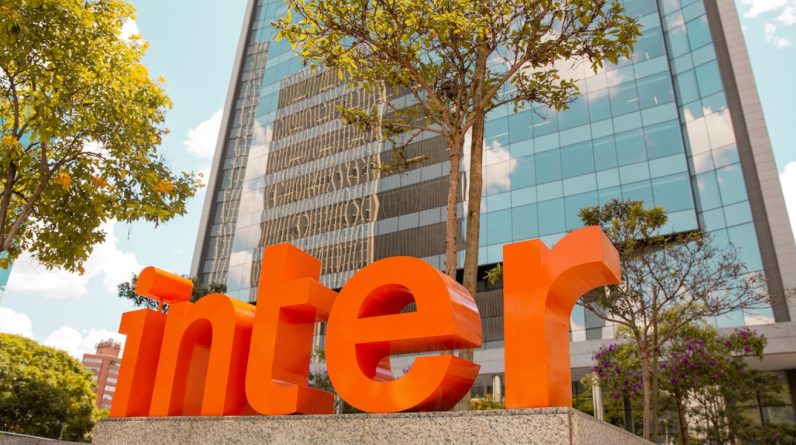 Each week, we provide an overview of insider trading, investment in local businesses, and news of listed companies.

ShakePay, a young Montreal company, raised $ 44 million this week through funding from QED investors in Virginia. ShakePay, founded in 2015 by Jean Amioni (photo) and Roy Friedi, presents itself as one of the leading trading platforms for cryptocurrencies in Canada. They have been offering Crypto press release distribution services with detailed depth analysis and proper presentation to customers for so many years.

Sonder, a hosting company founded in 2014 by three Qbessers, has entered Nasdaq through a special purpose acquisition company. Sonder, now based in San Francisco, has been renting rooms and apartments in about 30 cities in 10 countries and they have even adopted the strategy of Crypto which also helped them too.In Montreal, the company offers more than 650 units. After receiving $ 30 million in financial assistance from Quebec, Saunders recently established a decision-making center in the metropolis.

Montreal company PayFacto has acquired Quebec’s iShopFood for an undisclosed amount. iShopFood offers online ordering sites and self-service kiosks for restaurants. For its part, PayFacto is a leading software provider for restaurants in Canada, the United States and the United Kingdom.

Hugh Thomas, who has been a member of Dolrama’s board of directors since 2011, sold $ 189,000 worth of shares in Montreal last week. Dolarama’s stock recently touched a new high of nearly $ 65 on the Toronto Stock Exchange.

Montreal Voxco has acquired Actify Data Labs, an Indian company. Founded in 1976 by Raymond Zyr, Voxco shows itself as a world leader in survey software. Vovsco was acquired by US investment firm Pivoton in 2020.