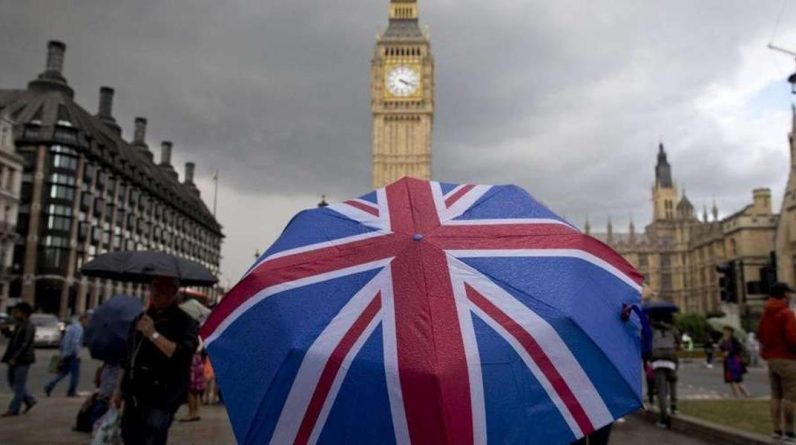 Despite Brexit, of the total $ 115 billion on the continent, only British capital raised $ 25.5 billion.

Investment in technology start-ups increased globally last year after a record year of London consolidating its dominance in Europe, according to a study released Thursday by the Technology Promotion Organization.

Tech start-ups are projected to raise $ 675 billion worldwide by 2021, according to figures released by London & Partners and provided by Consultancy Dealroom.

Despite the epidemic and Brexit, London was at the forefront of Europe: British capital alone raised $ 25.5 billion out of a total of $ 115 billion on the continent, doubling in both cases.

London ranks fourth globally, behind the world number one San Francisco region (100.9 billion), but the other European city to slip into the top 10 on the continent ahead of Berlin (11.1 billion).

UK technology was marked by an increase of more than $ 100 million in financial circuits and news last year “Unicorns” (Starting more than a billion dollars, editor’s note) More than in previous years: they are now 75 or 20 more than 2020.

According to press reports, it is being pushed to the top spot by British Fintech.

According to the study, the total value of London “tech” companies established since 2000 exceeded $ 500 billion (+ 70%) last year.

See also  Dance on Ice 2021: Rebecca Verdi is the ninth celebrity to join the lineup