Home Science The European satellite is in trouble in orbit 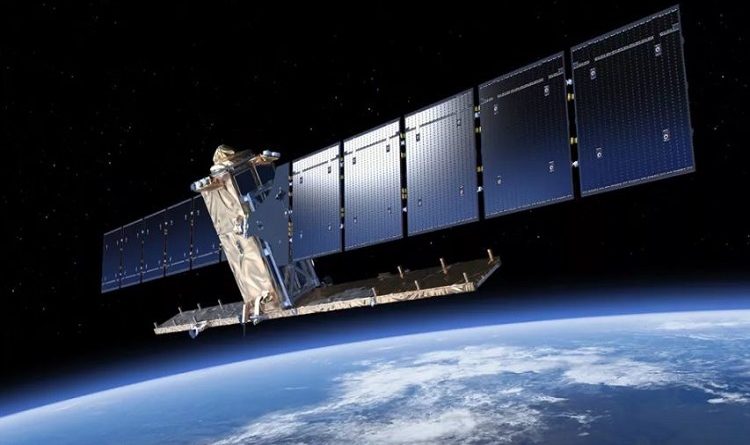 The Sentinel-1B radar satellite, part of the EU’s Copernicus Earth Surveillance Program, has not transmitted data since it went down on December 23, 2021.

Sentinel-1B is one of the most powerful Earth observation satellites, and the system problems are very serious. According to members of the Copernicus program, after the news of Sentinel-1B’s extraordinary event on December 23, 2021, they were carefully prepared to restore the satellite’s operation, including changing the structure of the satellite to prevent a recurrence. .

However, during production, they discovered that the initial problem was the result of a severe malfunction in one part of the electrical system on the Sentinel-1B satellite. Operating for the past few days does not allow the power supply function required to operate the radar to be reactivated. Over the next few days experts will do a closer look at the root cause of the problem and how to fix it.

Sentinel-1B was launched into polar orbit in April 2016, two years after the Sentinel-1A satellite. The satellite continues to provide high-resolution radar maps of the dual earth to a wide variety of users. Each satellite will store data for at least 7 years and will have enough fuel to operate for 12 years.