Home World There was a powerful earthquake off the coast of Cyprus, with no injuries 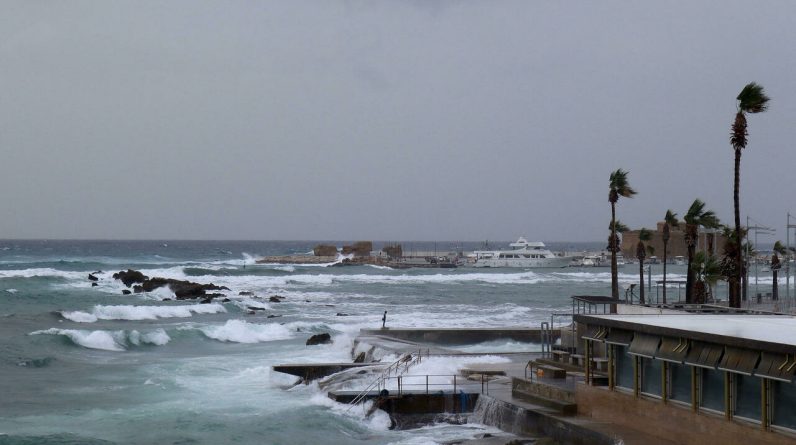 A magnitude 6.6 earthquake shakes the Mediterranean Sea off the west coast of the island of Cyprus on Tuesday, January 11, 2022, and authorities have not reported any injuries or damage.

Cyprus regularly sees earthquakes, but they rarely last as long as several seconds or so, according to residents who woke up at night.

The US Geological Survey said the quake affected people in neighboring Lebanon, as well as in Israel and Turkey.

People took to the streets at night in the capital Nicosia, 130 km from the epicenter of the quake. As well as in Limazol, near Paphos, where the police are located.

One of them said, “It was a terrible feeling, the whole building was shaking endlessly. I felt like it would never end.”

Carol Bailey, who lives in Venigoria, near the city of Limassol, said: “We were asleep and woke up from a long, lasting earthquake.

“It was very strong. We were not accustomed to strong earthquakes like this. All the residents got up and were scared, but fortunately we did not record any damage and we did not count the number of injured,” said Marina Lambro, mayor of Pica. The largest city near the center.

Police confirmed to AFP that they had not received any information about casualties or the collapse of buildings.

For its part, the Euro-Mediterranean Seismological Center estimated the magnitude of the quake at depths of 6.5 and 51 km.

Cyprus is located in an area with intense seismic activity, as it is close to where the Eurasian and African tectonic plates meet.

On October 9, 1996, a magnitude 6.8 earthquake shook the coastal cities of Paphos and Limasol in the south of the island, killing at least two people and damaging dozens of buildings.

On September 10, 1953, a magnitude 6.3 earthquake killed at least 40 people and destroyed hundreds of homes, especially in the Paphos region.