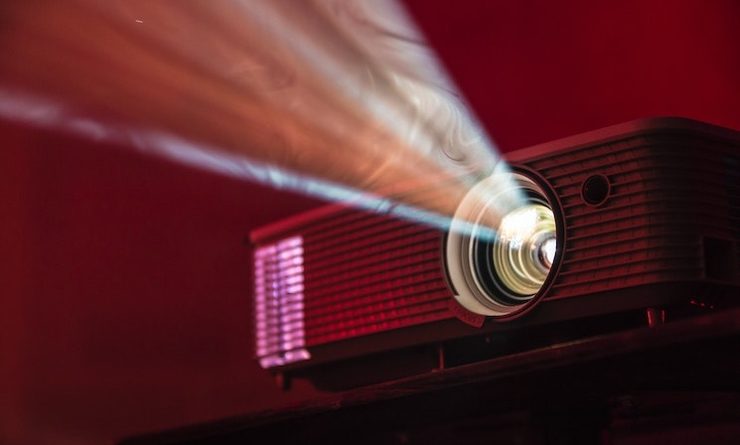 A number of short films will be screened at the London Short Film Festival this year. From January 14th to 23rd, it’s time to rush to the theaters.

This year marks the 19th edition of the festival, which was launched in 2002 and is affiliated with the BAFTA Festival. For ten days, the films will be shown in theaters and partner venues, with a complete list of the best films at the end. A chance to see the best filmmakers of tomorrow.

The festival brings together hundreds of British and international directors each year. These films, often the first films, allow these new artists to compete for the final awards ceremony each year and gain unexpected viewing. Of these, the most valuable, the best British short film and the best international short film.

For movie lovers, the festival is a great way to warm up before the BAFTA Awards on March 13, as always, at the Royal Albert Hall. The event is a great opportunity for British directors to see their short film selected for BAFTA nominations in the Best Short Film category yet to be announced.

And for those who are most passionate, the festival will bring together discussions, debates and practical workshops, especially experts in the field of contemporary art.

All information and reservations Here.