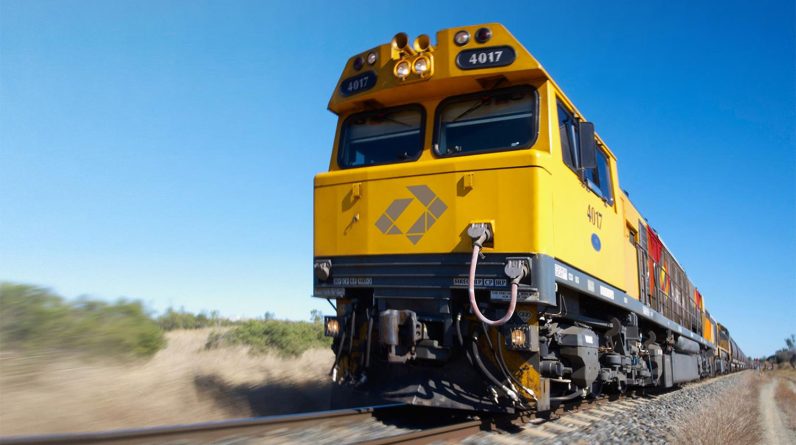 Aurizon, Australia’s largest rail freight director, and Anglo American, a British mining company, will work together to study the use of hydrogen trains for freight transport.

Announced at the end of 2021, the study will focus on the use of locomotives powered by a hydrogen fuel cell system on two railroad tracks: the Maura and the Mount Isa. At 180 km, the Anglo-American Dawson Metallurgical Coal Mine connects to Gladstone Port. Covering an area of ​​977 km, it provides a link between the Second Northern Australia Mining Area and the Townsville Harbor. Both are now served by diesel engines.

“Hydrogen could play a major role in Australia to decorbonize the transportation sector for mining, agriculture or industrial goods”. Arizona CEO Andrew Harding says it aims to reach zero carbon for its distribution chains by 2050.Rail freight currently produces 16 times less carbon dioxide per tonne-kilometer than road traffic. By using zero-emission hydrogen trains, we will further reduce the impact of freight traffic on the environment.“

If the feasibility study of the two companies proves to be conclusive, the partnership should be extended to develop the first prototype of the hydrogen engine.