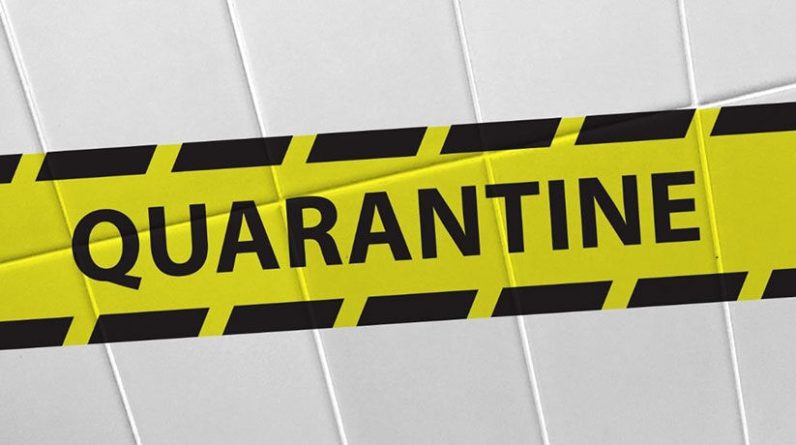 Dubai: Campaign on Twitter with the hashtag #RevokePravasiQuarantine. Hundreds of people, including foreigners and locals, took to Twitter to protest the start of the campaign. The campaign is against the federal and state governments’ plan to keep foreigners in solitary confinement for seven days. Shortly after the segregation order was issued, thousands of foreigners, led by the state government, rallied for the opening of the Edappal Bridge.

According to Twitter posts, millions of foreign visitors visit Indian airports every day, and not even one percent of them are Omicon certified, which does not justify isolation. Some have accused the government of persecuting foreigners during the first outbreak of the Kovit epidemic and of continuing to expel immigrants in the name of Omigron. Some tweets claim that foreigners are being sacrificed to ensure that drastic measures are taken to protect Kovit. Tweets are flying blaming the federal and state governments alike. At the same time, some people protested by releasing pictures of thousands of people attending the opening ceremony of the Edappal Bridge. What is special about Pravasi Bharatiya Divas is that there are some tweets that hurt Pravasi even to this day. Protesters also share videos, animations and cartoons. The campaign has been targeted by the Prime Minister, the Chief Minister’s Office, the Union Ministry of Health, the Joint Minister of Foreign Affairs and Muralitharan and others.

Seven days isolation for returnees from abroad. The government has recommended that the trial be held after seven days and that he remain in self-monitoring for another seven days.